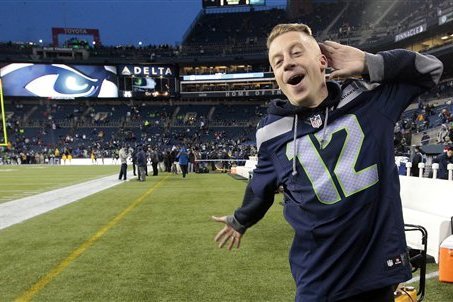 As much as you or I admit to loving our favorite teams, there are some celebrities out there who might just be even bigger fans than any of us.

Of course, they often get hooked up with front row seats and all-access passes, where they can talk it up with their favorite athletes—a perk we usually don’t receive—but that doesn’t take away from their passion.

And since we’ve seen a number of diehards like Jack Nicholson at L.A. Lakers games for a number of years, I’m now going to give you a list of some other big-time celebrity sports fans.

Who knows, you might learn a thing or two on how to be a fanatic from these stars. 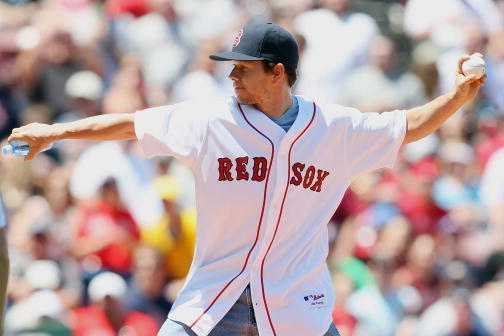 Has anyone else realized that Mark Wahlberg often makes some reference to the city of Boston in a lot of his movies?

That’s because he’s just about as diehard a Boston sports fan as one can be, often seen rooting for his Red Sox, Patriots and Celtics. 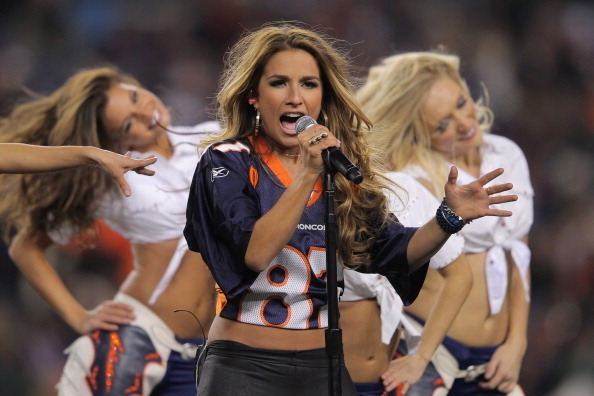 Thanks to her husband—wide receiver Eric Decker—singer Jessie James has learned to don the navy and orange of the Denver Broncos.

And if you’re like me, you’re probably extremely happy she did, because she’s quite the sight, whether she’s singing the national anthem or just nervously watching her main man out there on the gridiron. 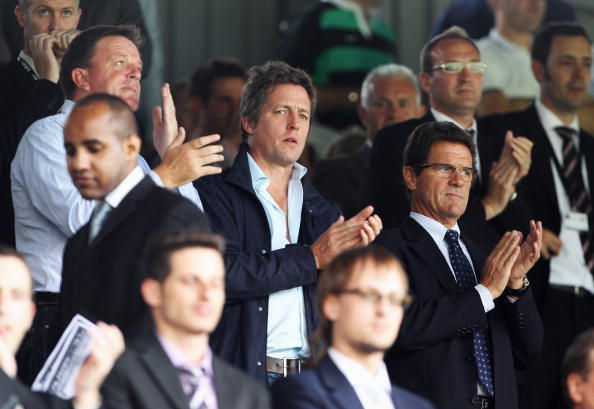 Hugh Grant might get himself in trouble for continuously making some interesting choices, but rooting for his favorite soccer team, Fulham F.C., is not one of them.

Depending on his schedule, Hugh can often be found sitting in the Craven Cottage stands with other supporters of The Cottagers.

Grant even discussed a lifetime of heartbreak a couple of years back due to the club not winning a major title since he’s been around. 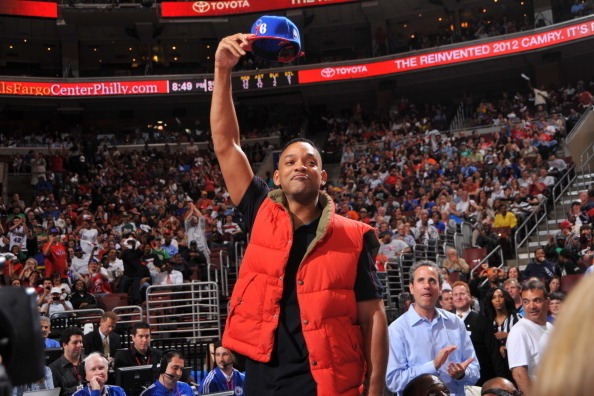 “In West Philadelphia, born and raised…”—who’s singing it with me?

Although he’s one of the most successful actors Hollywood has ever seen, Will Smith keeps things real, as he supports his hometown Philadelphia sports teams.

Hell, the guy is extra passionate about the NBA’s Sixers, as he’s one of the team’s owners. 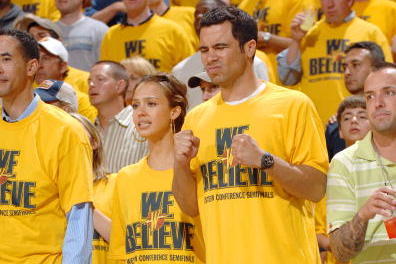 With her husband Cash Warren being good friends with former Golden State Warriors guard Baron Davis, actress Jessica Alba is often seen getting amped with the crowd in Oracle Arena on a regular basis.

Thankfully for all of us sitting at home, the camera really makes it a point to find her. 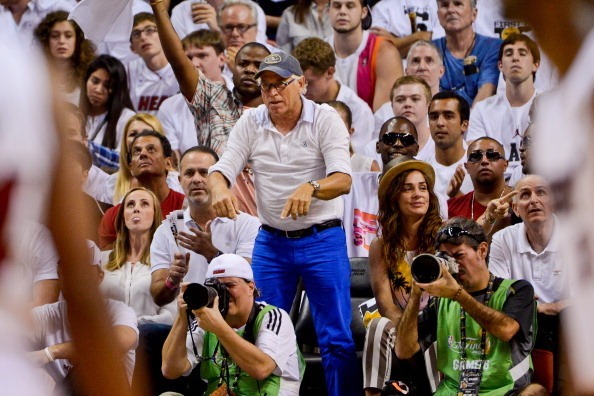 How passionate is Jimmy Buffett about his Miami Heat?

So much so that the usually mellow singer actually got kicked out of a game back in 2001 for yelling at an official.

Embodying everything about South Beach, Buffett has loved wearing his Maui Jim button-downs and slip-on shoes to Heat games even before the Big Three joined forces and started winning titles.

What’s the deal with the New York Mets?

I’d imagine that’s a question that comedian Jerry Seinfeld has asked himself on a number of occasions.

With the team’s last World Series title coming in 1986, Seinfeld can try his best to use humor to help forget about the almost 30 years without a ring, but it doesn’t help the team get any better.

Still, he’s there doing what he can to show his support—even if that means acting as a commentator.

Tags:
sports celebrity
Newer Best sports ticket sites 2019 | how to score the best seats for the lowest price
Back to list
Older The 50 Most Unbreakable Records in Sports History