A three-member team was formed for this purpose, headed by Prof Dr Md Shahin Bhuiya Sheikh Hasina Medical College of the physiology department, upon the directives of Dr Abu Sufiyan, principal of the college.

Despite the participation of seven organizations in the tender process, Nirjhora Enterprise located in Shyamoli’s Biswas Kunjochhowa Bhaban and Punam Trade International located in Motijheel’s Monjuri Bhaban were given the responsibility of supplying the products, without the approval of the members of the appraisal team.

The cost of the products bought should not have exceeded Tk5 crore. The rest of the money was embezzled, according to people linked to the tender process.

A conference table and executive chairs for seating 50 people along with a sound system were shown to have cost Tk61.29 lakh. However, the cost of the furniture was ascertained to be less than half of that price. 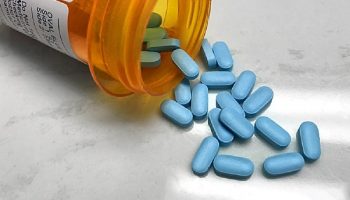 ‘Focusing on patients, not medicine’

At the 67th World Health Assembly in 2014, member states of World Health Organization (WHO) agreed to strengthen palliative [...] 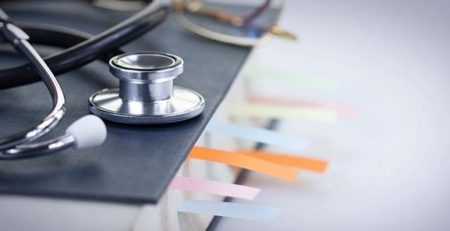 Medicinal instruction is a training which is identified with the training or being a therapeutic practitioner, either the underlying [...] 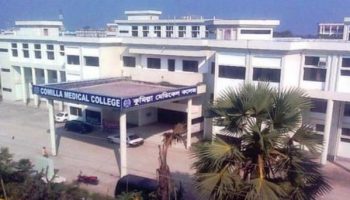 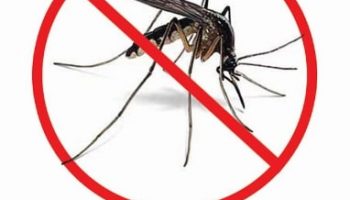 Though he became a full minister of the health ministry this time, Zahid Malek’s performance has been lacklustre at [...] 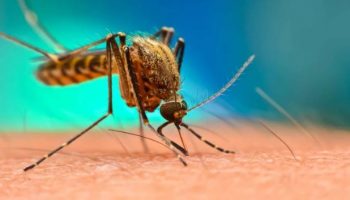 The weakness in the health system of Bangladesh came in the spotlight as the country endured the worst dengue [...] 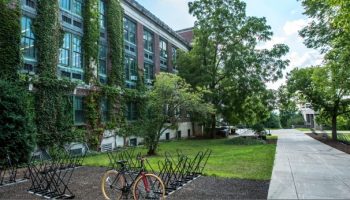 A number of students of Chandpur Medical College are frustrated with their academic activities as well as education life, [...]

Private Medical College in Bangladesh Medicinal instruction is a training which is identified with the training or being a therapeutic [...]

Public Medical Colleges in Bangladesh Medicinal instruction is a training which is identified with the training or being a therapeutic [...]

Dental Medical College in Bangladesh In our country Dental School are known as Dental colleges. Under the Bangladesh Medical and [...]