Earlier, in March last year, Facebook was accused of handing over information from Cambridge Analyktin. which was known as the Facebook Cambridge Analyst Scandal. It was widely criticized by Facebook. According to the scandal in Cambridge, about 81 million people have been misused by Facebook users. There has been a storm of criticism about Facebook’s privacy in this incident. The incidents of the five million users were unaffected by the circumstances of the incident.

Of course, one thing must be kept in mind that everyone whose accounts have been auto-logged out, has not hacked. Facebook has logged out for all those who have used Facebook’s ‘View As’ feature. There was a security flaw in this feature.

Reuters has said, Facebook authorities have already taken measures to stop the possibility of miscreants entering the accounts of those users. The law enforcers have also been informed about the matter. It is not known who or who attacked this Facebook. In the meanwhile, nearly 9 million Facebook users have been forced to log out of their accounts by showing security reasons. Although acknowledging the data of five million users being unaffected, it is not certain that other 4 million users are unreliable. Reuters has said, using Facebook’s ‘View As’ feature, miscreants have taken the task of handling data. For now the ‘View As ‘feature has been blocked.

Facebook has said that they have reset the token reset of five core accounts.

Is your problem solved? 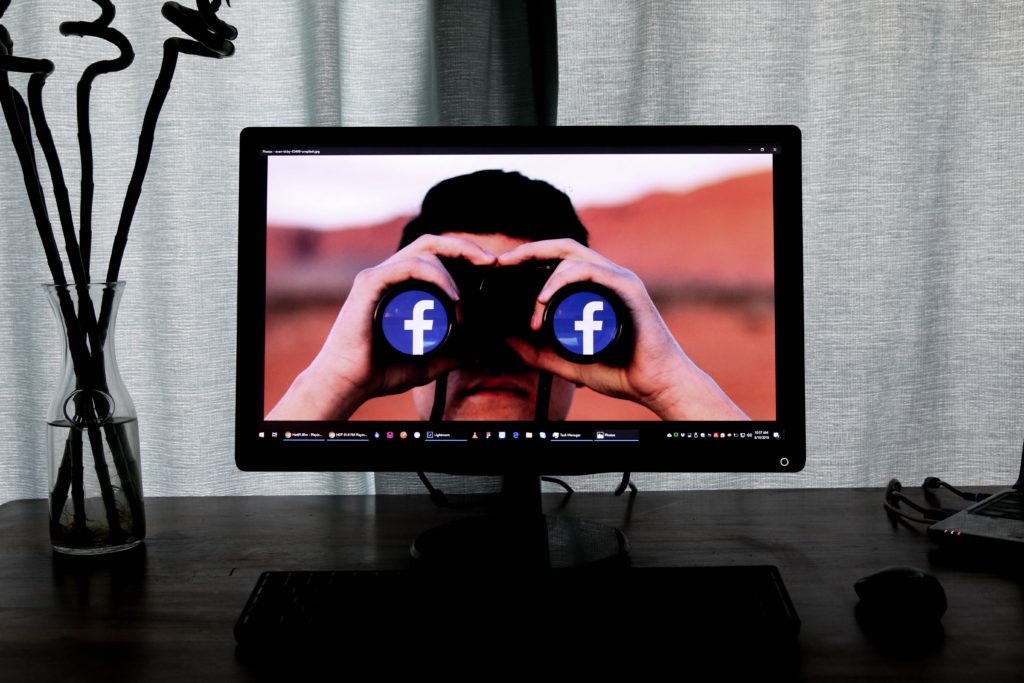 Facebook authorities said they solved the problem. They think security fixes are fixed. They could access the View Add Privacy Tool in the scope of Facebook code weakness using that error. Using that privacy tool, users can control how their profile looks to others.

What you need to do?

if there is a problem on Facebook, it is better to change passwords quickly. Of course, Facebook says it will not change the password. But there is no harm if you change. However, use a password that is not used in any other account. Also check Security and Log In options from Quick Settings. You can turn on two-factor-authentication on Facebook.

Meanwhile, there has been a case against Facebook for not providing information protection. On Friday, in the United States of California, the case was filed by Clara Ichawari and Derek Walker, two Facebook users. They complained of not taking proper measures against Facebook for unfair competition law, negligence and security.
References: Gizmodo, USA Today, Forbes.