The year 2019 has been one of the most important in recent history for many football players and we have a list of Top 5 the very best foolball players to show you.

Griezmann is one of the best foolball players in the world and he has demonstrated this by transforming Atletico Madrid into true contenders. The Frenchman does not always get the credit he deserves due to the fact he plays for ‘Madrid’s other club’ but rest assured, he has been long established as one of the worlds best.

Blessed with lightning pace and possessing an incredible dribbling ability, Griezmann has been the driving force behind Atletico’s best period in decades. He has already reached a Champions League final and won the Europa League with the club but at just 27, there is plenty more to come from the Frenchman. 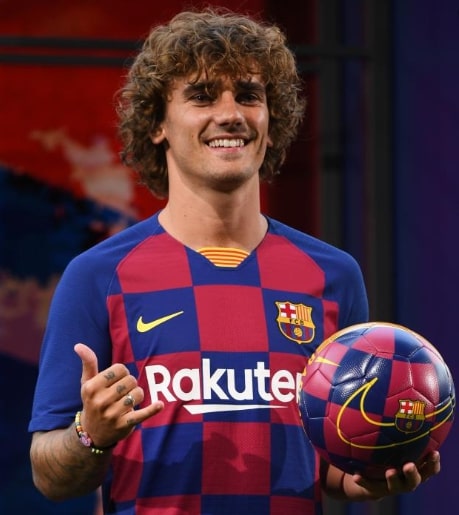 Early on in his Real Madrid career, Sergio Ramos was criticised for his perceived inability to defend. He was playing at right-back during this time and eyes were rolling when he was moved into the center of defense permanently by Jose Mourinho. Fast forward 10 years and he is the best central defender on the planet.

Ramos’ aggressive style has earned him his fair share of criticism. Most of the hate, however, comes from envy. Every football fan in the world would love a player as passionate as the Spaniard, leading their team. The 32-year-old shows no signs of slowing down, he will continue to be the heartbeat and soul of Madrid’s team for the next five years. 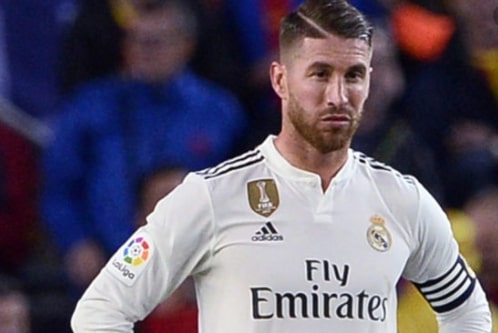 You probably guessed who would be in the top three before even reaching this point. Whilst the current best three players in the world are widely agreed upon, the order of who is 1,2 and 3 is a constant source for debate.

Simply put, Messi is currently only the third best player in the world. Unlike Neymar and Cristiano Ronaldo, the Argentine cannot adapt to any change in the system and he only performs his best football when the whole Barcelona system is tailored to him. Neymar and Ronaldo have both had success at multiple teams with different systems and most importantly, both have consistently performed on the international stage.

Messi’s shortcomings can often be seen in international matches, as the forward goes missing time after time due to the whole game plan not revolving around him. Some will make excuses and say it’s because his Argentina team is poor, but since when are Sergio Aguero, Paulo Dybala, Nicolás Otamendi and Ángel Di Maria not good enough?

The reality is that the 31 year old is starting to slowly decline. He is still brilliant and one of the best players ever but he is no longer one of the best two foolball players in the world. 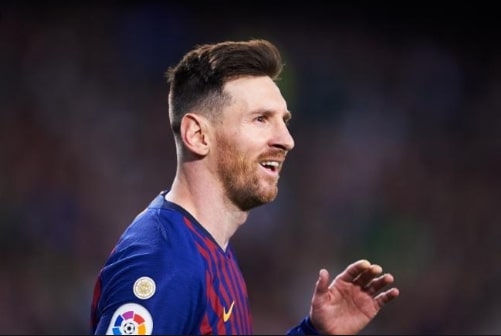 Neymar left Barcelona in 2017 in order to emerge from Messi’s giant shadow. The Brazilian took less than a year to surpass the Argentine and he is now the second best player in the world. Barcelona is Messi’s team but with PSG, Neymar has found his own team where he is the focal point. Electrifying pace, dynamic vision, and deadly finishing are skills that Neymar has in abundance and at just 26 years old, he could still get better.

At the age of 21, he had scored 136 goals in 225 games for Santos, while winning the 2011 Copa Libertadores. He won the Champions League at 23 with Barcelona and if he continues to score at his current rate, he will be Brazils top scorer at the age of 28. With Cristiano Ronaldo and Messi both over 30, Neymar is likely to become the most dominant force in world football over the next two years. 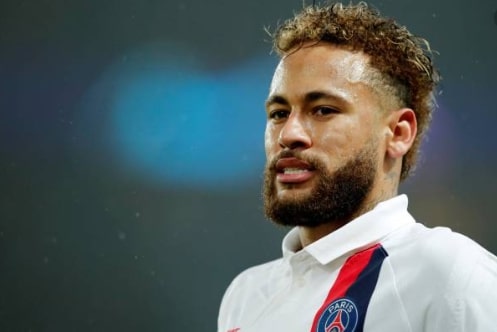 Yes, Cristiano is the oldest player on this list. He is also the best. Similar to LeBron James in the NBA, he continues to defy logic and it could be argued he is actually getting better with age. It remains to be seen how long his performances will last, but the Portuguese star obviously has no eyes on retirement as he has just started a new adventure with Juventus.

The 33-year-old deserves credit for adapting his game over the past few years in order to remain at the peak of the footballing world. He ended his Real Madrid career with an absurd 450 goals in 438 games and he is also his country’s top scorer with 85 goals. After winning an unlikely Euro title with Portugal in 2016, Cristiano has nothing left to prove. Let’s just enjoy the best footballer in the world, whilst we still can. 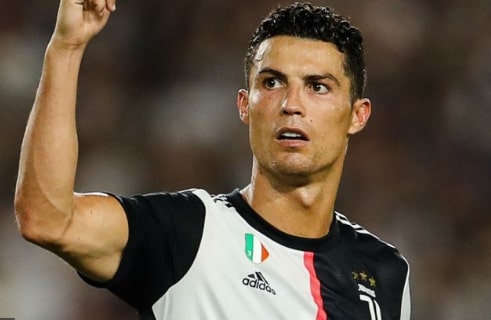