After months of political turmoil, Israel and its embattled prime minister Benjamin Netanyahu on Wednesday looked headed for a third election within a year unless they can resolve a stalemate before midnight. 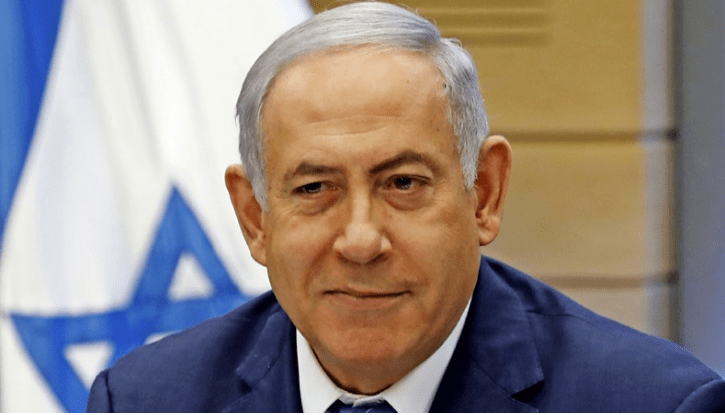 Chances for a last-minute resolution looked dim after days of mudslinging between Netanyahu and his main rival Benny Gantz, both of whom have repeatedly failed to build a governing majority in the Knesset, or parliament.

The drama look set to pit Netanyahu — Israel’s longest serving premier, now governing in caretaker role — into another political battle at a time when, weakened by corruption charges, he must fend off internal challengers in his Likud party.

A last-ditch deal to avert a third general election in 12 months must be reached before an 11:59pm deadline, after which president Reuven Rivlin must declare negotiations failed and call fresh polls.

Recent days had been expected to see frantic negotiations but instead saw all sides trading blame over the failing coalition talks — and staking out ground ahead of the looming new elections, likely to be held in March 2020.

Conservative Likud leader Netanyahu and Gantz, a former army general who heads the centrist Blue and White party, had been discussing a potential unity government, but then disagreed on who should lead it.

Last month, when Netanyahu was indicted on corruption charges, Gantz called on him to step down.

On Monday, Gantz said he was open to a coalition, but only if Netanyahu was willing to pledge he would not seek parliamentary immunity from prosecution.

Israeli media broadly agreed Tuesday that the talks had all but collapsed and Israel’s weary electorate, for the first time ever, would be asked to go to the polls for a third time within 12 months.

The parties of Netanyahu and Gantz were nearly deadlocked in September’s elections, following similarly inconclusive polls in April.