A total of 1,51,406 examinees out of 1,66,938 passed this year’s SSC examination and the pass rate is the highest among all boards in the country, said Prof Anwarul Haque Pramanik, secretary of Rajshahi Board.

Male students dominated in winning GPA-5 under the board this year. A total of 9,075 male students scored GPA-5 while the number of female GPA-5 recipients is 8,274 of total 17,349.

A total of 1, 66,938, students from 2632 schools took part in the SSC examination under the board.Of these, the students of 429 schools achieved 100 percent pass rate.

The numbers of zero percent pass rate school this year is only one school—Alatuli High School in Chapainabganj while the number was two last year. 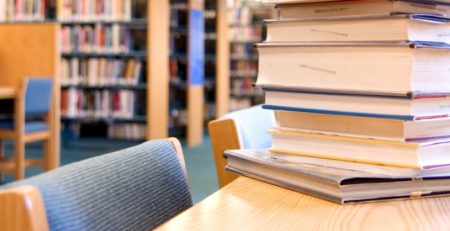 SSC Dakhil & Vocational Exam Routine Every year SSC Routine is published by the Education Board of Bangladesh on the [...] 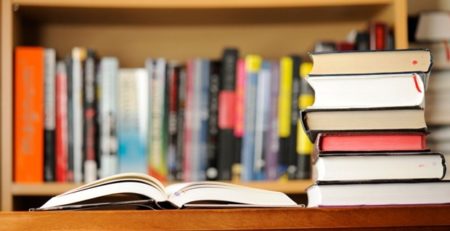 HSC Alim and Vocational Examination Routine There are nine boards of Intermediate and Secondary Education (educationboard.gov.bd) is in charge of [...] 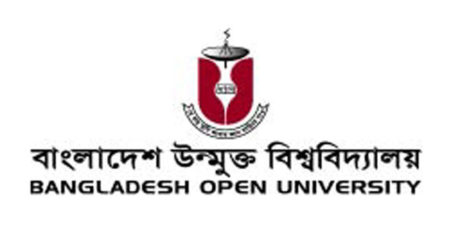 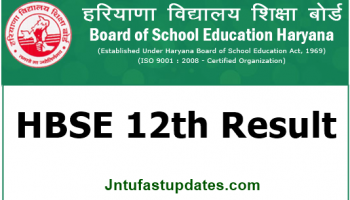 Introduction- Haryana board of education is the full form of HBSE. Students of Haryana have generally enrolled themself in HBSE [...] 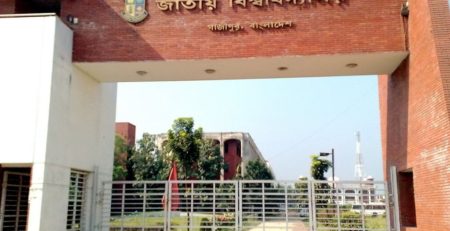 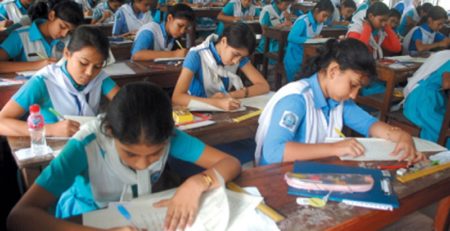 JSC & JDC Examination Routine JSC Routine has distributed by Dhaka Education Board of Bangladesh. The main examination will hold [...] 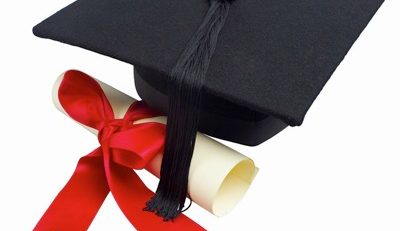 All Public Examination Results All the public Exam of Bangladesh is controlled by the Ministry of Education. The Education System [...] 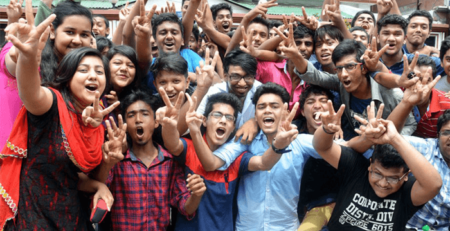 HSC, Alim & Vocational Exam Result HSC Exam is conducted by Ministry of Education under the eight boards, one is [...] 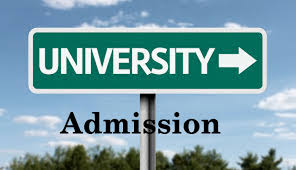 University Admission Forms and prospectus Bangladesh Each year technology universities provide entry for undergraduate students.  Largely in Bangladesh, you will [...] 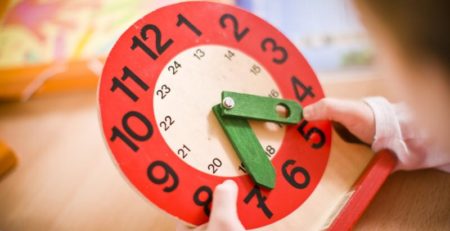 Exam Routine and Time Schedule of PEC JSC SSC and HSC Exam Routine of people examinations is released by the [...] 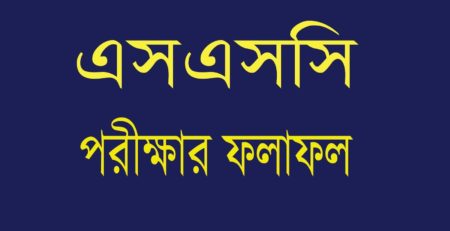 SSC & Dakhil Exam Result Secondary School Certificate (SSC) Exam is a public exam in Bangladesh which is managed by [...]