The list of Top 5 Endangered Animals in the world.

Since 1996, the amur leopard has been classified by the IUCN as Critically Endangered with less than 70 individuals thought to exist today. It is hunted and killed for its beautiful fur, its habitat is being destroyed for human settlement and agricultural practices. 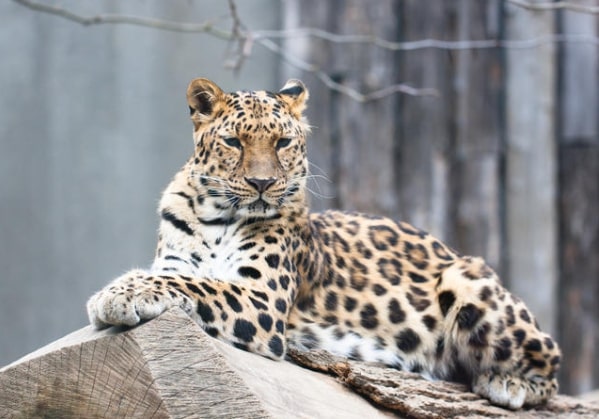 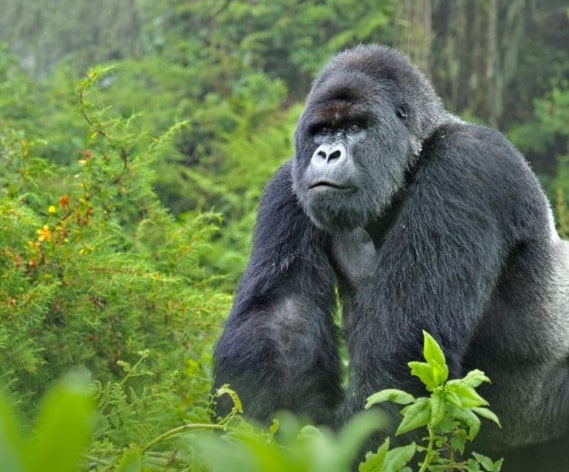 Two types of sea turtles are amongst the most endangered species in the world: the Hawksbill Turtle and the Leatherback Turtle In the past 100 years, the Hawksbill Turtle has lost 90 percent of its population, 80 percent of which has been lost in the past 10 years. As of 1996, the IUCN classified it as a critically endangered species. The Leatherback turtle is listed by the IUCN as Vulnerable, yet many subpopulations are facing extinction. 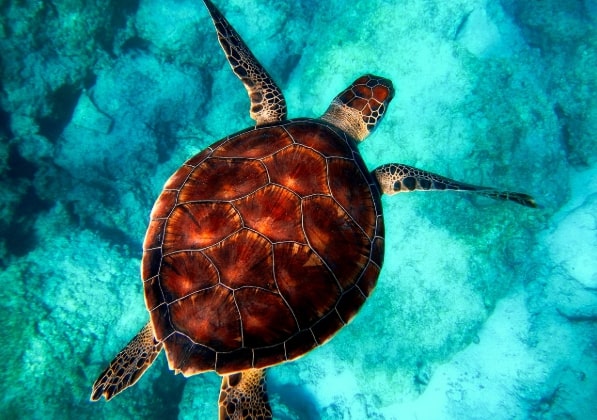 Since the millennium, the Sumatran Orangutan has been classified by the IUCN as Critically Endangered with approximately 80% of the population lost in the past 75 years mainly as a result of mass deforestation. This awful trend continues to put pressure on the remaining population of 6,600 Sumatran Orangutans that are estimated to remain on this earth. 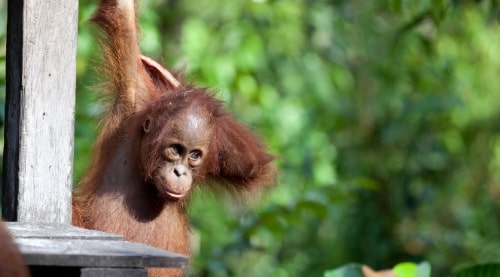 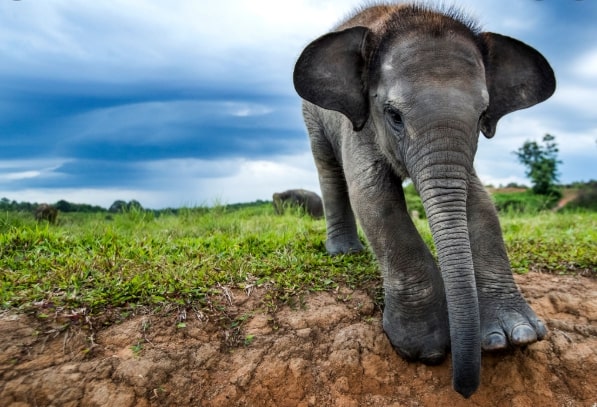