10 most colorful animals in the world.

Every animal on Earth has some kind of attraction. The colorful coat or feather of some species are truly amazing and incomparable. The followings are 10 most colorful animals in the world.

Blue dart frog is a member of poisonous dart frog family. They live in the tropical forests of Costa Rica and Brazil. It is one of the most brilliantly colorful animals on Earth. Dart frog’s color can be varied as blue, yellow, gold, copper, red, green and black.

In fact, all types of dart frogs are very poisonous. Their bright color is actually an indication of how toxic they are. Golden dart frog is the most dangerous member of this family. They have enough venom to kill up to 10 grown men. 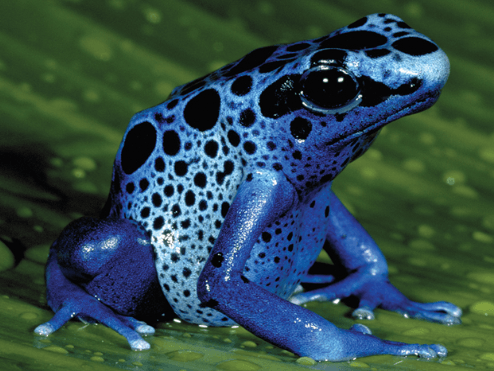 Lilac breasted rollers are one brilliantly colored bird native to East-southern Africa. It is also the national bird of Kenya and Botswana. Their feathers come in a variety of colors. They have a greenish head, lilac colored throat and chest, blue belly, greenish yellow legs and light blue wings. Lilac breasted rollers have a maximum body length of 14 inches. This colorful species is an average migratory bird. 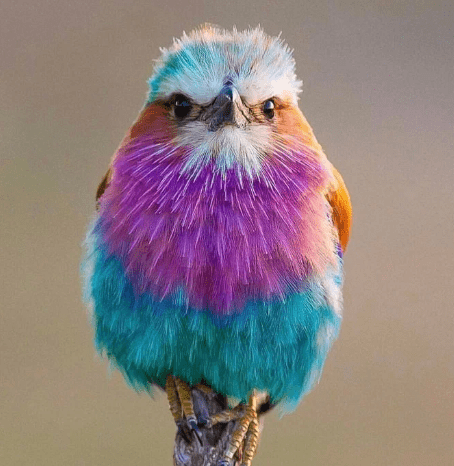 Panther chameleon is the most colorful reptile in the world. They live in tropical forests of Madagascar. Chameleons have the power to turn into different colors that blend perfectly with their surrounding. Panther chameleons are also one of finest examples of camouflaging in animals.

Panther chameleons can vary their color in a time span of 20 seconds. They have special cells underneath the outer body layer. These cells can change color of the body in accordance with the surroundings. Scientists also believe that chameleons change their colors due to temperature and mood variations. 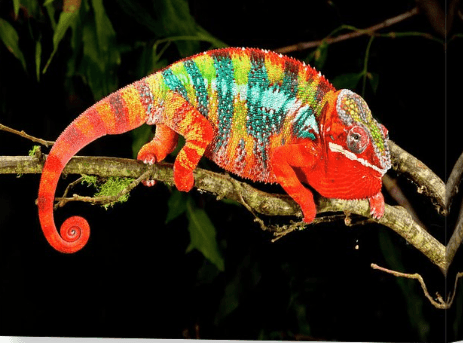 Clown fishes are one of most colorful fishes in the world. They found in great barrier reef, red sea and the Indian and Pacific ocean. There are 28 different groups of clown fishes in total. They commonly found in bright orange colors with distinctive white bars on the body.

A clown fish can perform the dance like movement in the water. It makes this fish more attractive. All clown fishes are born as males. Between the growing stage they can switch their sex. 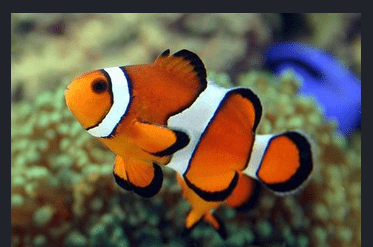 Lovebirds are one of the popular pets in the world. The mixed bright colored feathers are the main attraction of love birds. They are also very adorable and social.

Lovebirds can be a long term companion for you. Because they live more than 20 years. There are seven different species of lovebirds in the world that varies in color. Even though a member of parrot family, love birds can’t talk, but can be one of most adorable social bird ever. 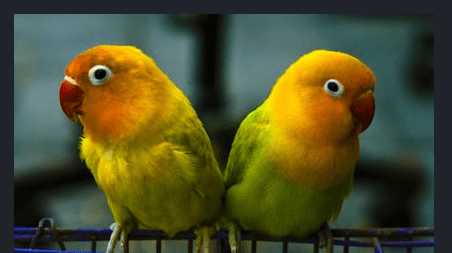 There are forty different species of toucans are in the world. Toucans are native to the forests of South America. The long eight inch sized colored bill is the main attraction of toucans. Their attractive bill comes in black, blue, brown, green, red ir yellow. The mixed colored bills are also found in toucans.

The large bill of toucans are very light in weight, can’t use for drilling woods. The large bill helped toucans to maintain the body temperature in all weather conditions. 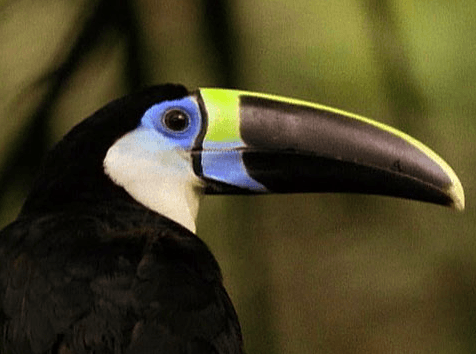 The unusual head shape is the other distinguishing feature of mandarin fish. They also make attractive movement in the water, just like hovering of hummingbird. 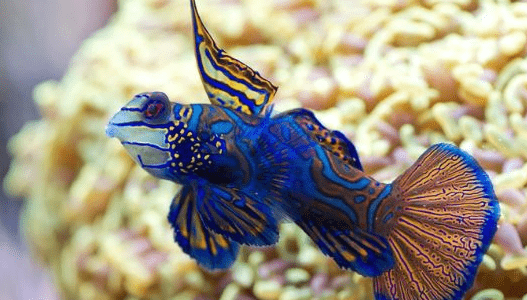 Scarlet macaws are a large, brilliantly colored parrot native to South America. Their feathers have a mixed color of red, yellow and blue. Scarlet macaws are very popular for their striking coloration. They are also very social and intelligent bird. They also have very strong and beautiful bill. 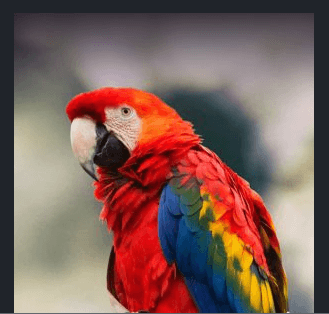 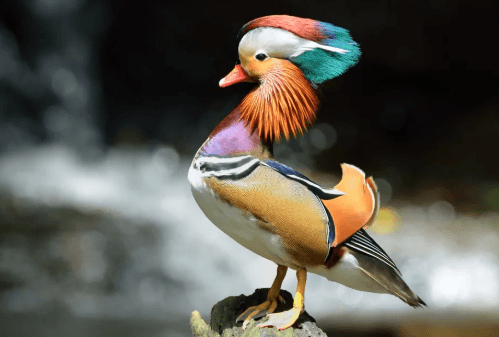 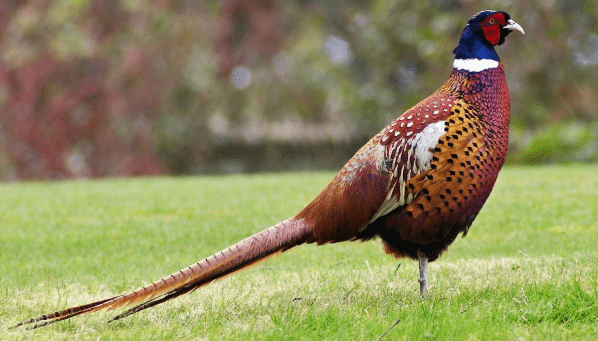 FacebookTwitterPinterestlinkedinTelegram
Newer10 of the Most Intelligent Animals on Earth
Back to list
Older10 most beautiful birds in the world.