10 of the Most Intelligent Animals on Earth

Every animal on Earth has some kind of attraction. The colorful coat or feather of some species are truly amazing and incomparable. The followings are 10 of the Most Intelligent Animals on Earth

Chimpanzees and humans are remarkably similar, sharing about 99 percent of our DNA. Chimps are our closest living relatives, and like humans, live in social communities and can adapt to different environments. They can also learn sign language.Chimpanzees can walk upright on two legs if they choose, and while they are primarily vegetarians they consume meat (as well as eggs and insects) on occasion.

Chimps make and use tools, such as stones to open nuts and leaves to soak up drinking water. They reach reproductive age at around the same time humans do – 13 for females and 16 for males. 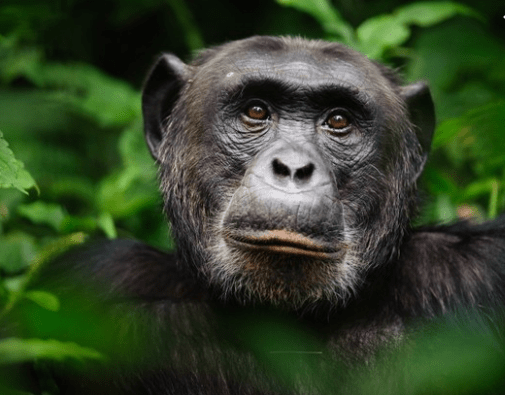 Bottlenose dolphins are one of just a handful of species in the animal kingdom that are able to use vocal learning to develop their own vocal signature. Early in life, each dolphin creates its own unique vocal whistle that gives it an individual identity. Because each whistle is unique, dolphins are able to call to each other by mimicking the whistle of a dolphin they want to communicate with. It’s the equivalent of calling each other by name.

Many dolphins establish strong social attachments and will stay with injured or ill members of the group, helping them to the surface of the water so they can breathe if necessary. There are also reports of dolphins protecting human swimmers from sharks by swimming in circles around them, or rushing the sharks to shoo them away. 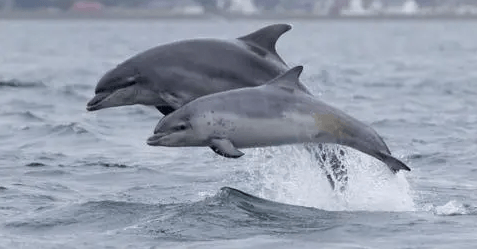 Elephants’ brains are bigger than the brains of any other land animal, and the cortex has as many neurons as a human brain. The ability of elephants to learn is impressive, and they are also self-aware – they can actually recognize themselves in mirrors!

In the wild, these highly social animals demonstrate helpfulness, compassion, and empathy. Their trunks and feet generate seismic activity that allows them to communicate with one another on a wide variety of subjects. Elephants are likely the only large land-dwelling mammals that communicate using seismic signals. 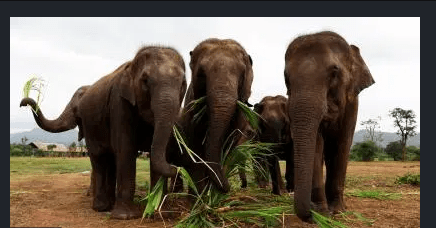 Known as the Einsteins of the parrot world, African Greys are highly intelligent. Studies have shown that the birds possess abstract, inferential reasoning abilities. They appear to have some understanding of causality and use it to reason about the world.1 African Greys also show their smarts with their counting abilities and vocalization skills. 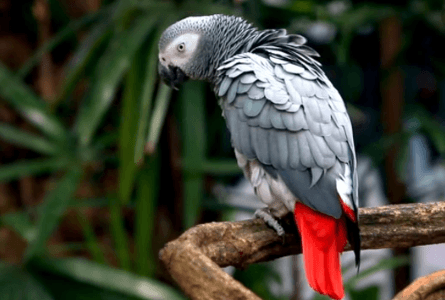 The ability to think about thinking is called metacognition, and a few years ago scientists discovered that rats, like humans, can make decisions based on what they do or do not know.

Studies also show that rats are surprisingly self-aware, they’re ticklish, and they dream just as we do. Pet rats are extremely social and form strong bonds with their owners. They learn their names and come when they’re called, and they beg for time out of their cage to play and interact with their owners. 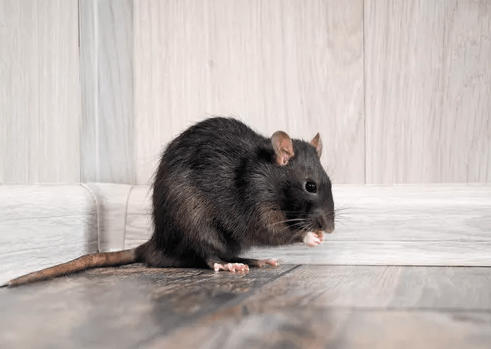 A crow’s brain is about the size of a human thumb, which is huge relative to its body size. This puts their intelligence on a level with primates, and gives them the ability to solve complex problems.

Scientists have discovered that crows recognize and remember individual human faces. Different areas of a crow’s brain light up when it sees a person it perceives as friendly or threatening.

An 8-year-old girl in Seattle, Washington and her mom feed crows that visit their backyard. In return, the crows bring them gifts. The little girl has a carefully catalogued collection of over 70 trinkets her crow friends have left for her on her bird feeder, including earrings and a “best friend” charm.3 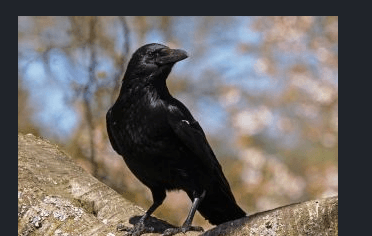 When it comes to canine companions, “smart” means different things to different people. Some people feel an obedient dog is smart, while others believe a dog with a mind of her own is more intelligent. Very agreeable dogs are considered smart by most human standards.

Humans judge the intelligence of dogs based primarily on how quickly they learn to obey our commands, how well they perform, and whether they are able to learn human-type stuff like identifying objects.

Because dogs have lived among humans for so long and undergone so much domestication, some scientists believe they’re more like humans than even chimps – and could serve as a model for understanding human social behavior. 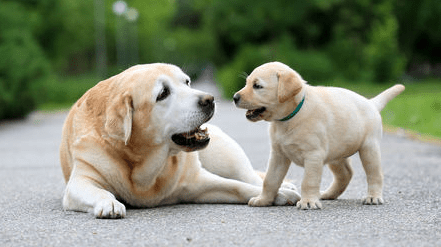 Studies show that pigeons are able to learn abstract mathematical rules, and in fact are the only non-humans other than rhesus monkeys with the ability. These much-maligned birds also have the ability to make extremely intelligent choices, and have highly evolved pigeon problem-solving skills.

Pigeons are also able to recognize individual people, most likely by their facial characteristics. 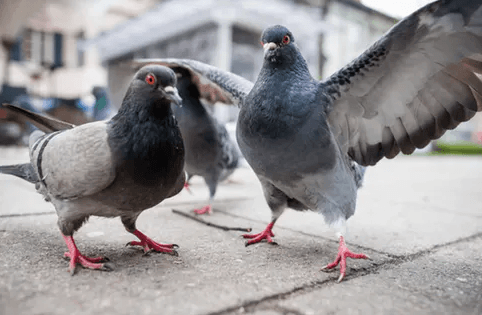 According to some experts, pigs are among the smartest, cleanest domestic animals around – more so than cats and dogs. (The reason pigs roll around in mud isn’t because they like to be dirty, but because they don’t have sweat glands and the mud helps them cool off.)

Researchers who have studied pigs have learned they have excellent long-term memories, solve mazes easily, can comprehend a simple symbolic language, love to play and play-fight with each other, can learn to operate a joystick to move an on-screen cursor, and use a mirror to find hidden food.4 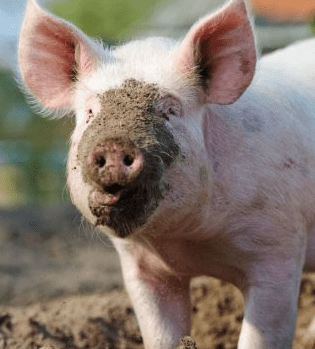 Octopuses have the largest brains of any invertebrate. The common octopus has about 130 million neurons in its brain. A human has 100 billion. However, three-fifths of an octopus’ neurons are not in the brain; they’re in its arms. Each arm has a mind of its own, so to speak, and if cut off (which the octopus can regrow), will wander away and even grab at food as it did while still attached. 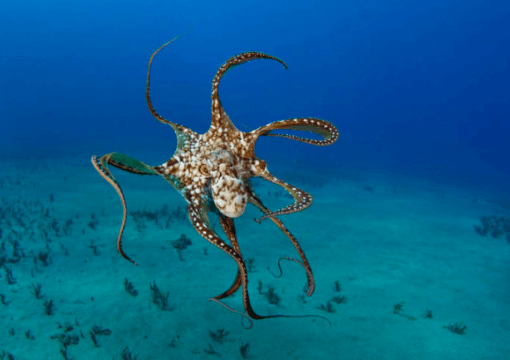 FacebookTwitterPinterestlinkedinTelegram
NewerOnline transactions hampered by new credit card rule
Back to list
Older10 most colorful animals in the world.