10 of the largest media companies in the world

Media companies shapes the very fabric of society by influencing what people think and how they spend their time. Media companies produce everything from newspapers, magazines, and books to movies and advertisements. As a result, they often grow to massive sizes and play a major role in our economy.Today we’ll be looking at 10 of the largest media companies in the world and ranking them according to revenue.

This media company was founded by Keith Rupert Murdoch, an Australian publisher. He first made it big through sensationalist news in an Australian newspaper chain which he often personally wrote headlines for. The News Corporation encompassess household names such as The Wall Street Journal, the New York Post, and HarperCollins. This company sells an astounding average of 2.64 million issues of The Wall Street Journal alone.

While most people associate Baidu with its AI and search engine software, the company also offers media in the form of advertisements, augmented reality OmniAR, and Baidu Maps. Baidu social media, message boards, and cloud storage services are also available. 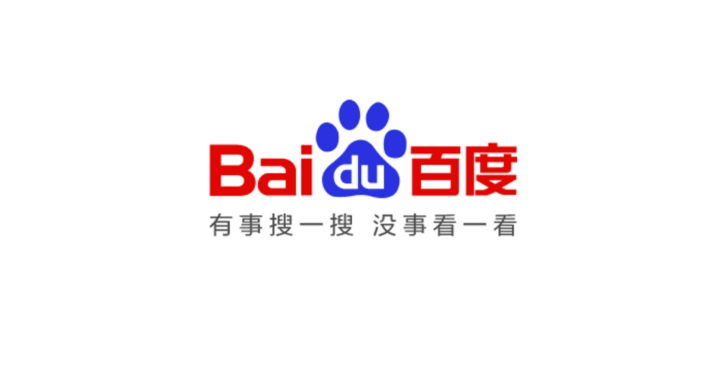 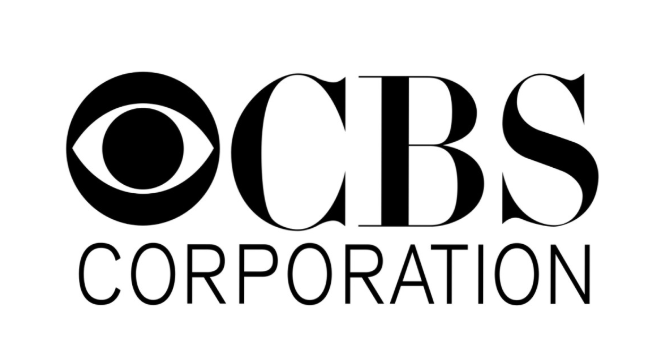 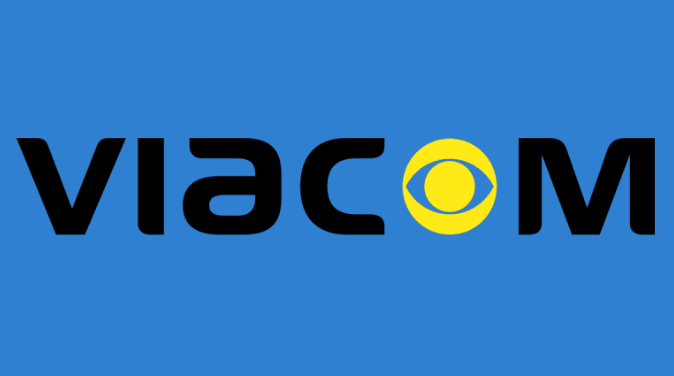 This huge mass media company has made a name for itself throughout the years through business divisions such as Random House, Arvato, and Direct Group. Bertelsmann also boasts world-famous divisions such as BMG Rights Management and the Gruner + Jahr publishing house. 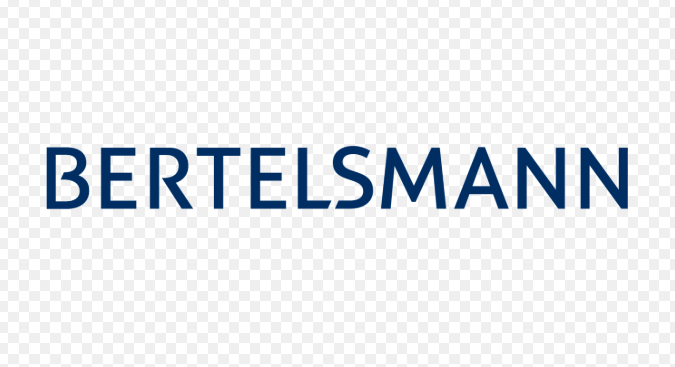 It seems like Facebook pops up no matter where you turn, which comes as little surprise considering that it had already reached the 100-million user mark by 2008! There are a number of interesting quirks that went into the formation of Facebook as we know it today. For example: Facebook’s main color is blue because Mark Zuckerberg is red-green color blind and says that blue is the “richest” color he sees. 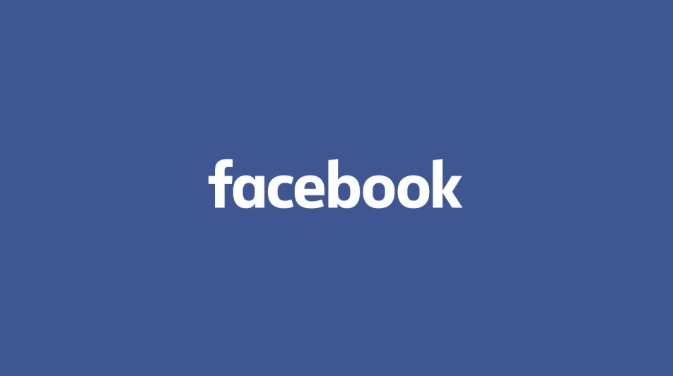 21st Century Fox is one of two companies that spun off from Rupert Murdoch’s News Corporation in 2013 to take on the bulk of its involvement in the entertainment and media industries. Rupert Murdoch previously bought 20th Century Fox in 1985 after it had already made considerable profits off of classics like Shirley Temple, Cleopatra, and Star Wars, later reworking parts of it into 21st Century Fox in order to unlock its true potential. 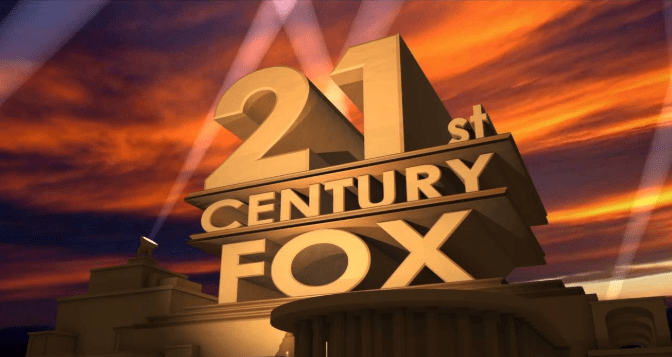 The Comcast Corporation was originally formed as a small cable system down in Tupelo, Mississippi by Daniel Aaron, Ralph J. Roberts, and Julian A. Brodsky. Despite its long-standing and reliable presence in America’s cable industry, Comcast has a horrific reputation among many customers as a result of recorded instances of poor customer service going viral online. 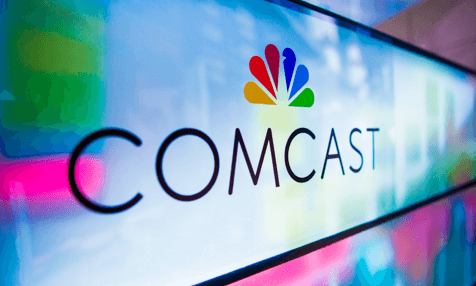 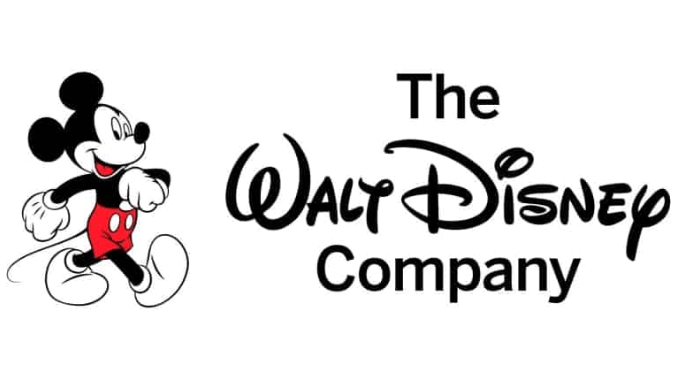 Alphabet is the largest media company in the world by revenue. This multinational conglomerate and umbrella firm serves as the parent company of Google, diversifying the many businesses that Google used to contain so that it can focus on its search engine and software. While the majority of Alphabet’s subsidiaries focus on software and technology development, Google’s focus on ad revenue and YouTube creates a distinct emphasis on media influence as well. 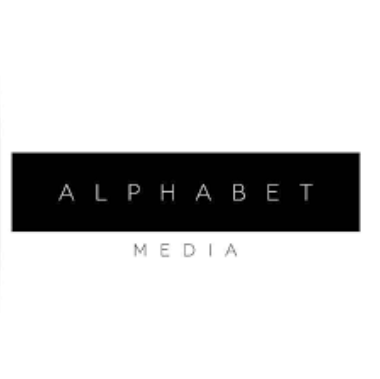