Information is a most power full elements of ours life. Some people provide us all types of information.We called them journalist.So today we bring a list of Bangladeshi top 5 journalist.

Utpal Shurvo is the most popular sports journalist as well as one of the first players in the field of sports journalism. He captured the attention and hearts of many readers by providing sports news in the form of stories. This sports journalist with a great sense of humour graduated from Khulna University of Engineering and Civil Engineering.Utpal Shurvo has worked as a sports editor since 1998 at Prothom Alo. He has covered the Cricket World Cup Cricket, Football World Cup and the Olympic games. He also writes at ESPNcric.com. 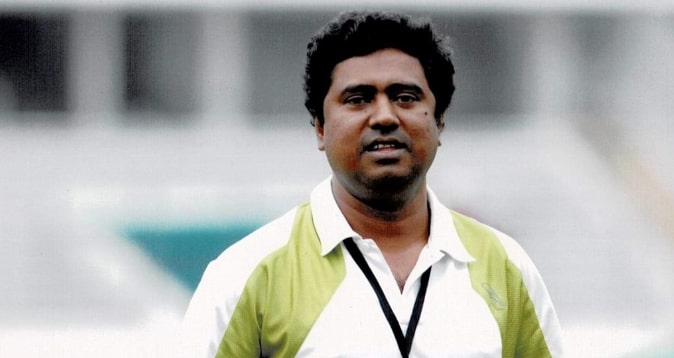 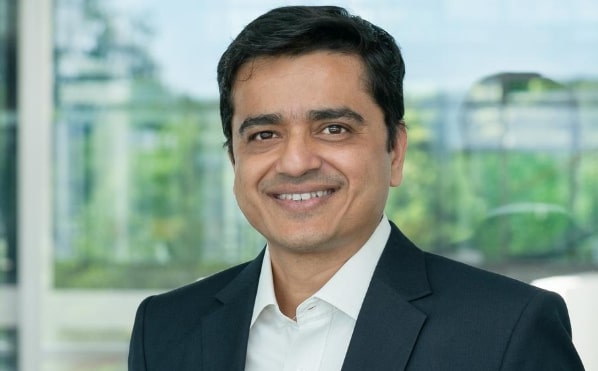 Debobroto Mukhopadhyay served as a sports editor in Bangladesh’s leading daily newspaper Ittefaq. In addition to writing about sports, he has an interest in children’s literature and has published many books in the fantasy and detective genre. Currently he is writing a detective story book series called ‘Horipod Team’. Even though he passionately covers cricket news in person in the cricket field, he has a special place in his heart for football. 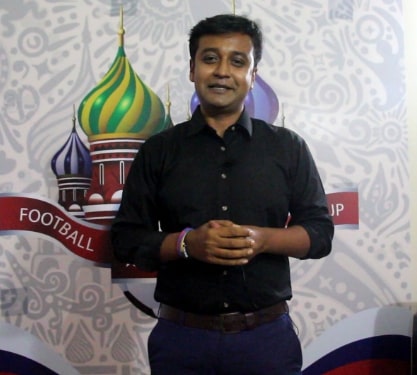 Elita spent her childhood in Saudi Arabia and returned to Bangladesh in 2001. In 2003 she joined English newspaper the Daily Star as a entertainment news reporter. She was the senior correspondent of the Star magazine and also worked as editor of the Star Campus. Currently she is working as feature editor at the Daily Star. In 2009 she received an award from Red Cross International for her story on women and children trafficking.

Alongside news reporting, she is also a singer, radio jockey and an active member of Jaago Foundation. 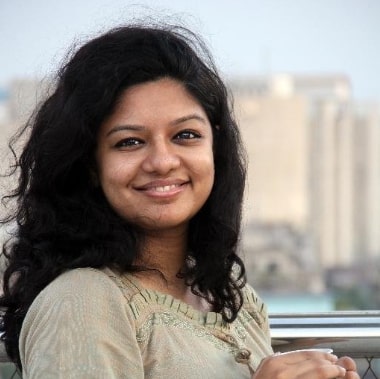 Fahim Rahman began his career as a radio jockey. He is known popularly as ‘RJ Fahim’ and is famous for his voice. Later on he worked as sports journalist for Ekattor Television. Fahim became popular as a news reporter aster working in some sports shows. One of his shows, Football Fiesta, which aired during the world cup was a huge hit. He is also currently working as a radio jockey at FM Radio. 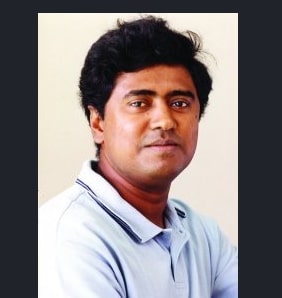