Information is a most power full elements of ours life.Some people provide us all types of information.We called them journalist.So today we bring a list of world top 5 journalist.

Christiane Maria Heideh Amanpour CBE is a British-Iranian journalist and television host. Amanpour is the Chief International Anchor for CNN and host of CNN International’s nightly interview program Amanpour. She is also the host of Amanpour & Company on PBS. 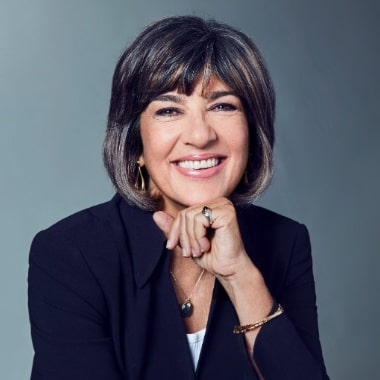 Jamal Ahmad Khashoggi (13 October 1958 – 2 October 2018) was a Saudi Arabian dissident, author, columnist for The Washington Post, and a general manager and editor-in-chief of Al-Arab News Channel who was assassinated at the Saudi consulate in Istanbul on 2 October 2018 by agents of the Saudi government. after they had allegedly used Israeli spyware to hack his friend’s cell phone.He also served as editor for the Saudi Arabian newspaper Al Watan, turning it into a platform for Saudi progressives.

Kathryn Adie, CBE, DL is an English journalist. She was chief news correspondent for BBC News between 1989 and 2003, during which time she reported from war zones around the world. 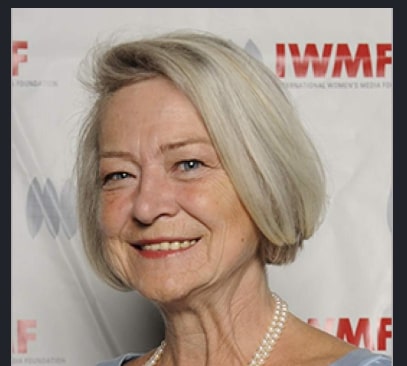 Robert Upshur Woodward is an American investigative journalist. He has worked for The Washington Post since 1971 as a reporter, and is currently an associate editor. 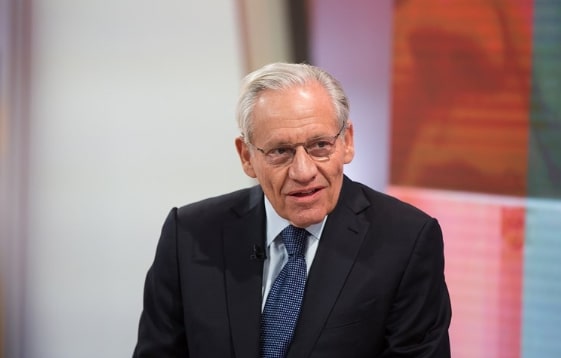 Anderson Hays Cooper is an American journalist, television personality, and author. He is the primary anchor of the CNN news show Anderson Cooper 360°. 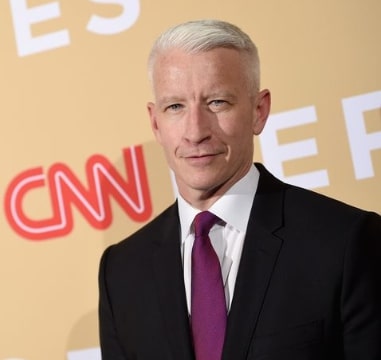