The scheduled visit of Foreign Minister Dr AK Abdul Momen to New Delhi has been cancelled due to his ‘busy schedule’ at home ahead of Martyred Intellectuals Day and Victory Day, said a senior official on Thursday. 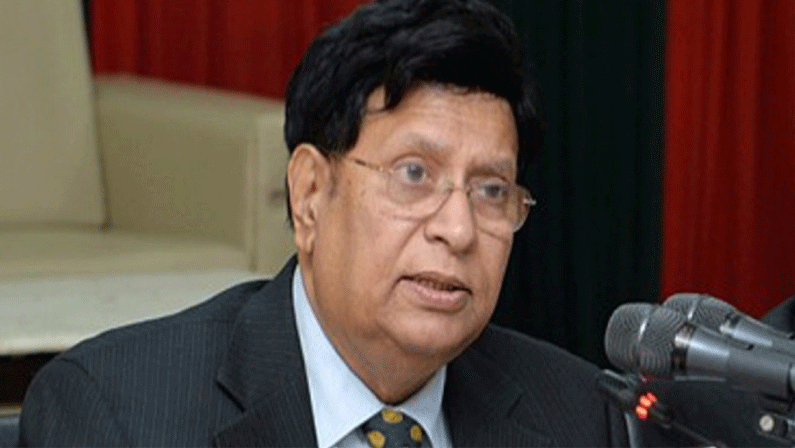 “Yes, he (Dr Momen) is not going as he needs to attend some important programmes here,” the official told UNB confirming the cancellation of the planned visit.

State Minister for Foreign Affairs M Shahriar Alam will leave for Madrid on Friday while Foreign Secretary M Shahidul Haque is leading a Bangladesh delegation at The Hague currently, the official added.

The Foreign Minister was scheduled to leave here for New Delhi on Thursday afternoon on a three-day visit to attend the sixth edition of the Indian Ocean Dialogue (IOD) and have discussion on bilateral issues with his Indian counterpart Dr S Jaishankar on the sidelines.

The sixth edition of the Indian Ocean Dialogue will be held on Friday where a Bangladesh delegation will attend.Dr Momen accompanied Prime Minister Sheikh Hasina during her visit to New Delhi in October this year.

The Indian External Affairs Minister also visited Dhaka in August and had bilateral talks with his Bangladesh counterpart. 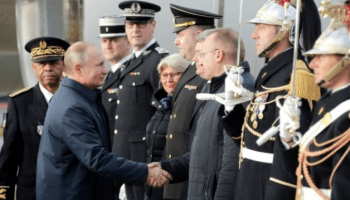 Be alert against bribery, corruption: PM 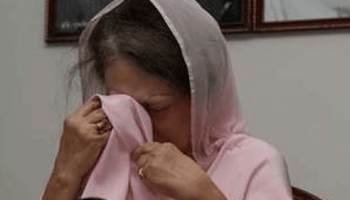 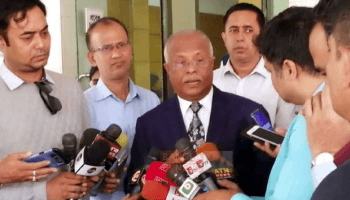 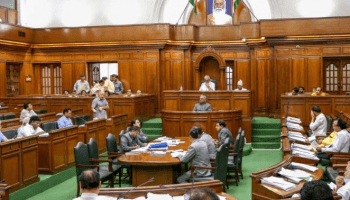 Indian Supreme Court on Thursday rejected all 18 petitions seeking a review of its landmark verdict on the Ayodhya [...] 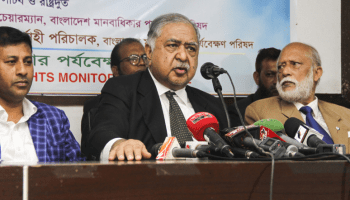 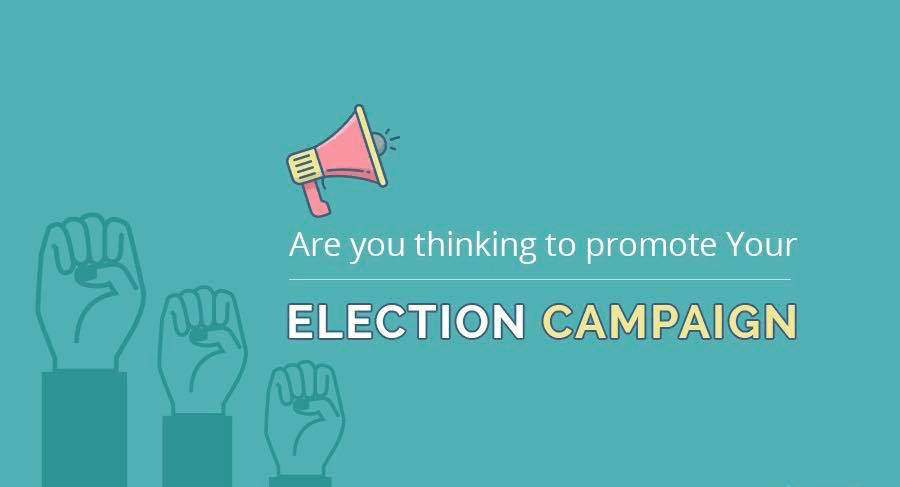 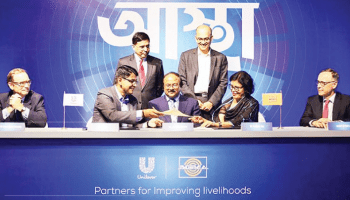 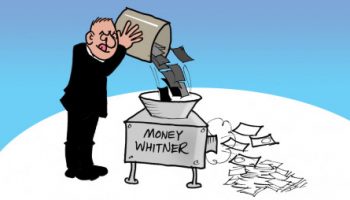 According to the BEA estimate, Bangladesh has around BDT 5 trillion to 7 trillion black money. The finance minister has [...] 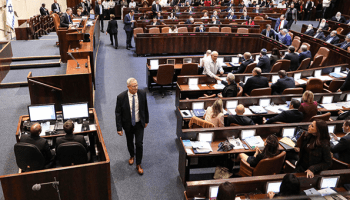 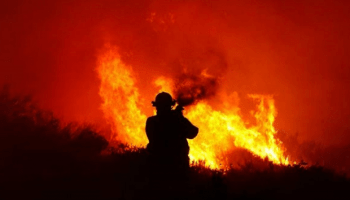 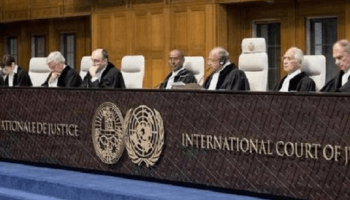 Canada, Netherlands intend to assist Gambia in ICJ against Myanmar Canada and the Netherlands have expressed their intention to jointly [...] 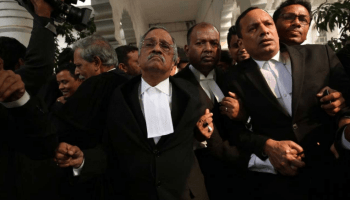 Khaleda’s lawyer: We hoped the SC would grant the bail

Khaleda’s lawyer: We hoped the SC would grant the bail The court has not taken into consideration matters usually involved [...] 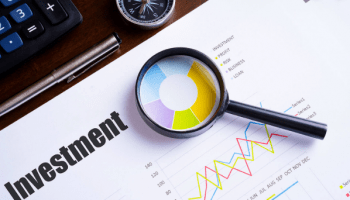 Time to invest in Bangladesh International investors should look at Bangladesh as a lucrative investment destination as the fast-growing country [...] 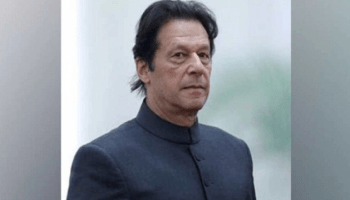 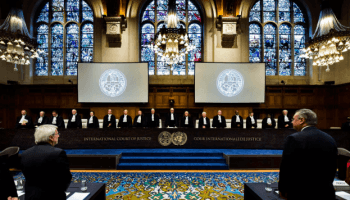 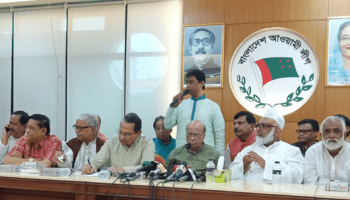