injury forces Andreescu out of Australian Open warm up

US Open champion Bianca Andreescu on Tuesday pulled out of her Australian Open warm-up tournament, the Auckland WTA Classic, as she continues to be plagued by a knee injury.

The Canadian 19-year-old sensation, who rocketed through the rankings from 152 to number five in the world this year and referred to 2019 as her “Cinderella story”, was billed as the top-seed in Auckland.

But she has been forced out by “ongoing knee issues”, tournament organisers said in a brief statement with no mention on whether her start in the Australian Open was also in jeopardy.Andreescu won three prestigious titles this year — Indian Wells, Toronto and at the US Open — before her season was cut short by injury.

She spent nearly seven weeks off the court after her knee gave way during the WTA Finals in Shenzhen in early November, but told reporters earlier this month she did not need surgery and was “just trying to rehab as much as possible and stay as positive as I can.”

Serena Williams will now become the top seed in the Auckland tournament which starts on January 6. 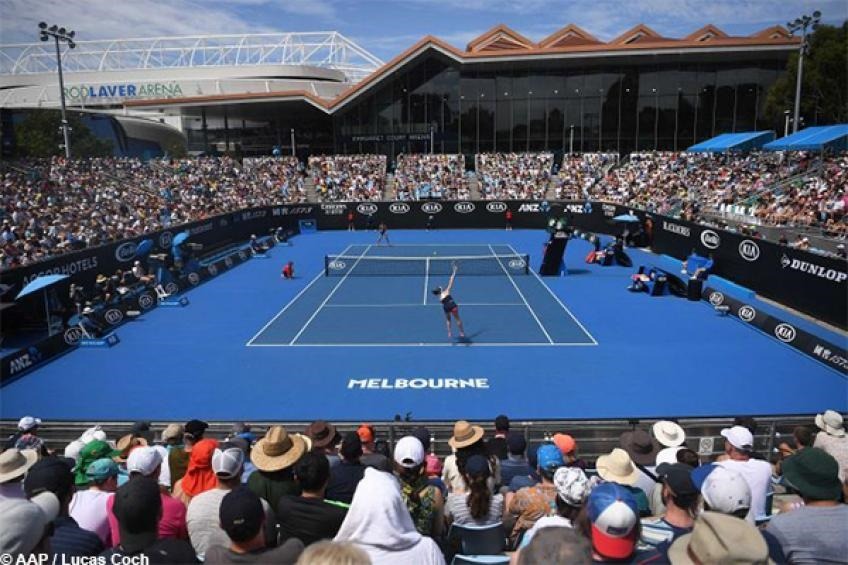 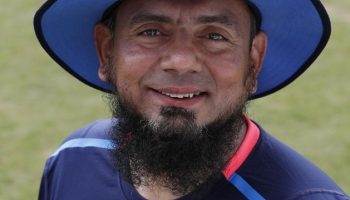 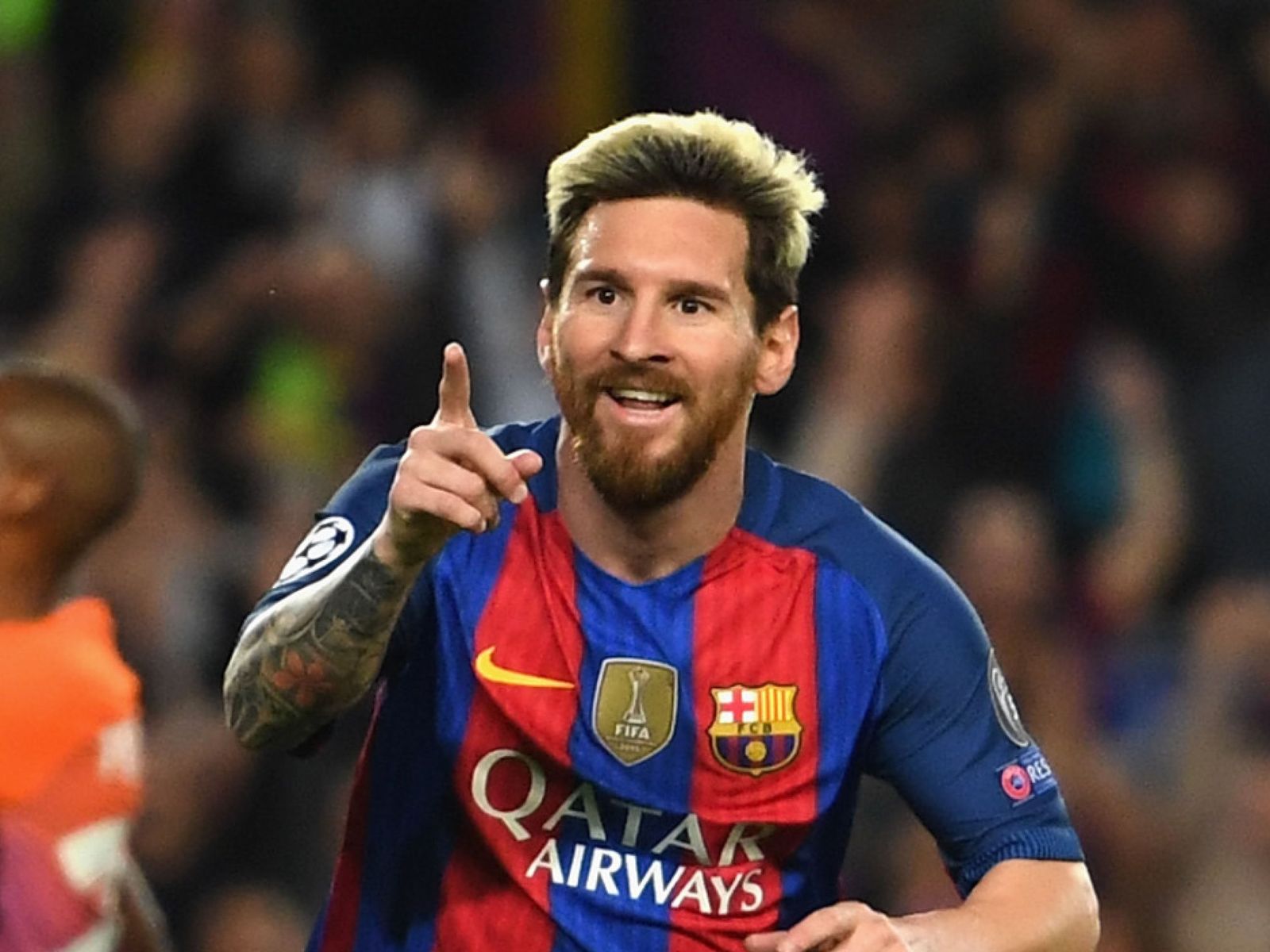 10 of the Best Soccer Players in the World

10 of the Best Soccer Players in the World Every fan has an opinion about the world's best soccer players, [...] 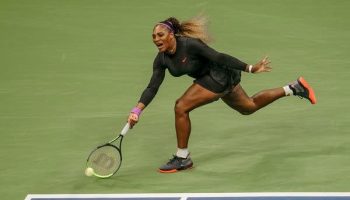 Wozniacki, Serena Williams to team up in Auckland

Former world no.1 Caroline Wozniacki and 23-time Grand Slam winner Serena Williams will play on the same side of [...] 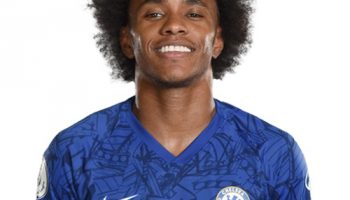 Willian performance at the Tottenham Hotspur Stadium last weekend highlighted just why Frank Lampard is keen to see the [...] 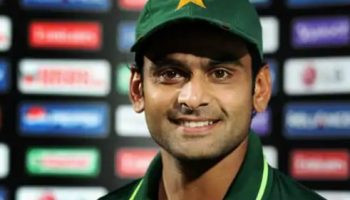 Pakistan and Middlesex all-rounder Mohammad Hafeez has been suspended from bowling in all English cricket's domestic competition after his [...] 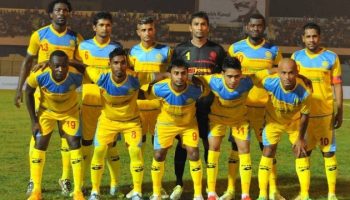 Chittagong Abahani Limited moved into the quarter-finals of the 13-team Federation Cup with one match to spare after securing [...] 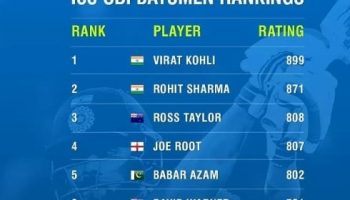 India skipper Virat Kohli and opener Rohit Sharma ended the year on a glorious note after remaining static at [...] 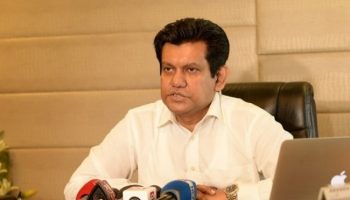 The Bangladesh Cricket Board (BCB) CEO Nizamuddin Chowdhury yesterday said that the board were standing firm on its stance [...]

ARTS AND CRAFTS OF THE COOK ISLANDS GAMES AND RECREATIONS

ARTS AND CRAFTS OF THE COOK ISLANDS GAMES AND RECREATIONS Introduction Tutamawa was telling his son about the ancient homeland of 'Avaiki. [...] 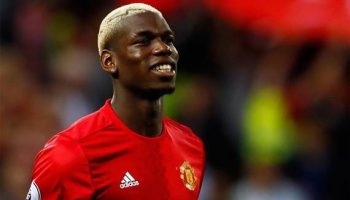 Paul Pogba has been hailed as the ‘best midfielder in the world’ by Manchester United manager Ole Gunnar Solskjaer [...] 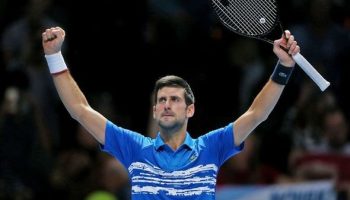 Novak Djokovic says the main source of his motivation at this stage of his career is securing a lasting [...] 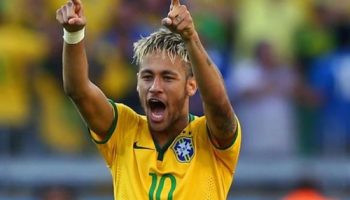 Barcelona remain determined to bring Paris Saint-Germain star Neymar back to Camp Nou and will launch a renewed transfer [...] 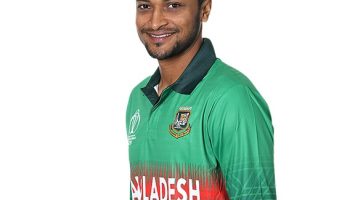 Shakib now in Cricket Australia’s ODI team of the decade

Cricket Australia now selected Shakib Al Hasan in their ODI team of the decade. after the Bangladesh ace all-rounder [...] 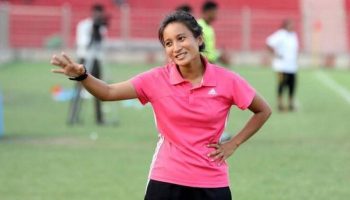 An official of the Bangladesh Football Federation on Friday confirmed that Joya Chakma has become the first Bangladeshi female [...] 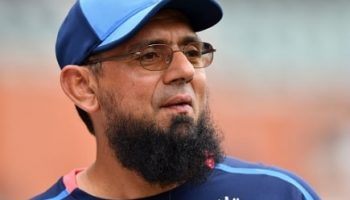 There so many famous races are running around the globe. These fantastic events catch the eyes of every race [...] 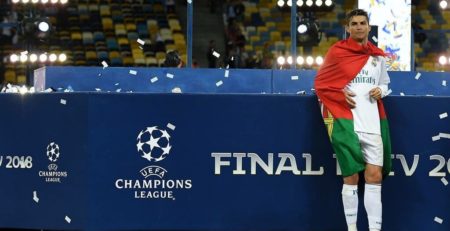 Real Madrid have accepted biggest legend Cristiano Ronaldo decision to leave the club and will accept €100 million from [...] 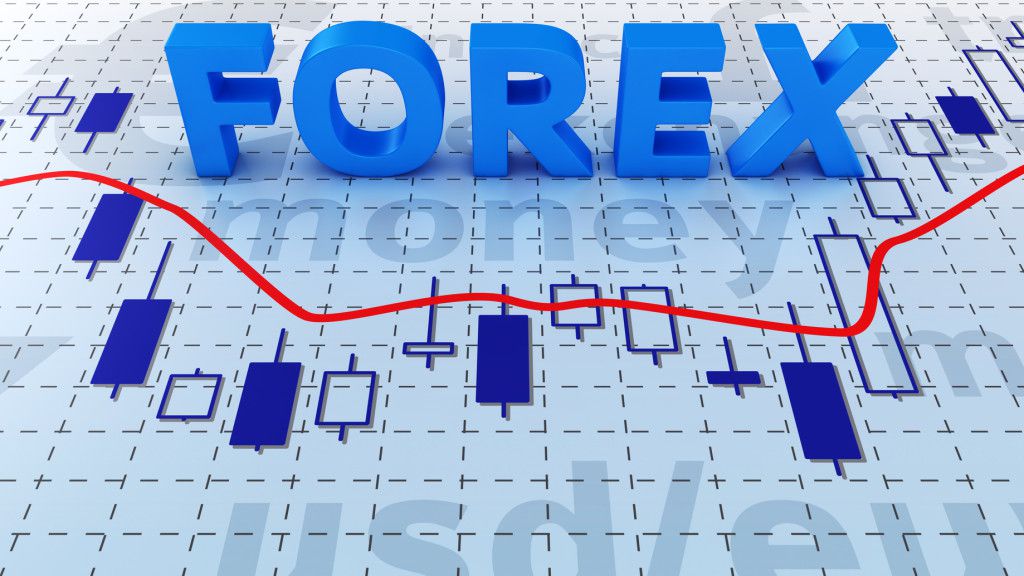 What is forex: Forex, also known as foreign exchange, FX or currency trading, is a decentralise global market where all [...] 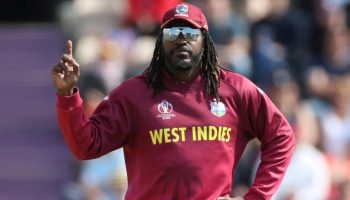 West Indies superstar Chris Gayle is all set to reach Dhaka on January 5 to play the Bangabandhu Bangladesh [...] 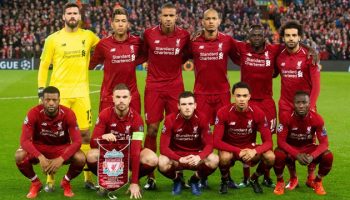 Liverpool's players are sweeping all before them as they seek to restore the team's status from the 1970s and [...] 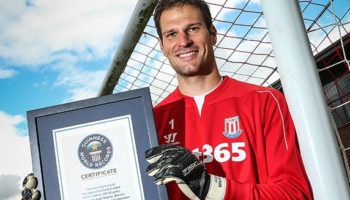 The 50 Most Unbreakable Records in Sports History

The 50 Most Unbreakable Records in Sports History Records are one of the most important parts of sports. They link [...] 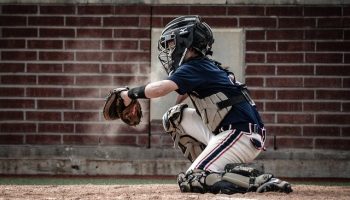 The Rules Of Baseball: From Hitting To Playing In The Field

Watching a baseball game in New York is a true cultural immersion in one of the most popular and [...]