Liverpool’s players are sweeping all before them as they seek to restore the team’s status from the 1970s and ’80s as football’s pre-eminent force at club level.

Surely this is Liverpool’s season to end its wait for the English league championship and be champion for the first time in the Premier League era (starting 1992).

A season after missing out to Manchester City by one point, Liverpool has moved up a notch – in terms of results, if not performances – and takes a 10-point lead into Christmas. Jurgen Klopp’s red machine even has a game in hand over second-placed Leicester and Man City, which is a point further back in third.

Liverpool is unbeaten – winning 16 of its 17 games and drawing the other at fierce rival Manchester United – and has simply forgotten how to lose.Crowned European champions for the sixth time in June, the Reds won the Club World Cup at the weekend in Qatar and invariably left it late, as is becoming their trademark, by sealing victory over Flamengo in extra time.

“We helped Liverpool to make this step with incredible, top players,” says Man City manager Pep Guardiola, whose team won the league with points totals of 100 and 98 in the past two seasons. “And now it is the level you have to reach.”

Here’s how a season of 506 goals, five managerial changes, and a curious shortage of clean sheets is shaking out: 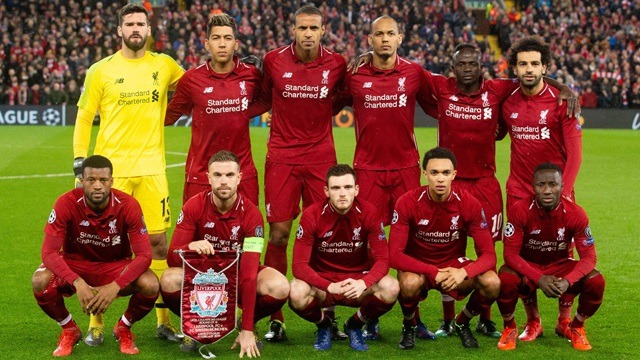