NEW YORK, – The shock death of artist Juice WRLD has renewed mainstream focus on the “SoundCloud rappers,” a hip hop subgenre whose angsty, jagged sound has taken the internet — and the charts — by storm.

The unpolished movement takes its name from the Berlin-headquartered platform where its artists launched to fame, a streaming site started in 2007 that lends itself to discovery without the traditional gatekeepers.

But once seen as hip hop’s disruptors, the scene is increasingly succumbing to a tragic fate: rapper Juice WRLD’s weekend death, causes still unknown, was only the latest to strike the subgenre.

The DIY site SoundCloud once was rap’s Wild West, where wannabe musicians uploaded their rough, often emotionally vulnerable music, promoting it to their digitally savvy fan base elsewhere on social media.

The young crop of rappers cultivated a lo-fi sound with a case of the blues, often centering on depression’s wounds — and the prescription drugs that can dull the ache.“Numb the pain, take these Percs to the mouth and the nose,” crooned Juice WRLD in his song “HeMotions,” off the 2019 album “Death Race For Love.”

The artists regularly cite use of the anxiety drug Xanax, the painkiller Percocet, and the concoction known as “lean” or “purple drank.”

The brew that originated in the US south is typically prescription-grade cough syrup — which contains the opiate codeine — mixed with soda, and sometimes also hard candy or alcohol.

According to US media, rough estimates of major deals included $8 million to the hyperactive 19-year-old Lil Pump and $10 million to XXXTentacion, who signed weeks before his murder in 2018.

Streaming’s reign set the stage for the SoundCloud rappers’ volcanic rise, allowing artists to evade the industry’s traditional power brokers and drop music whenever they wanted. 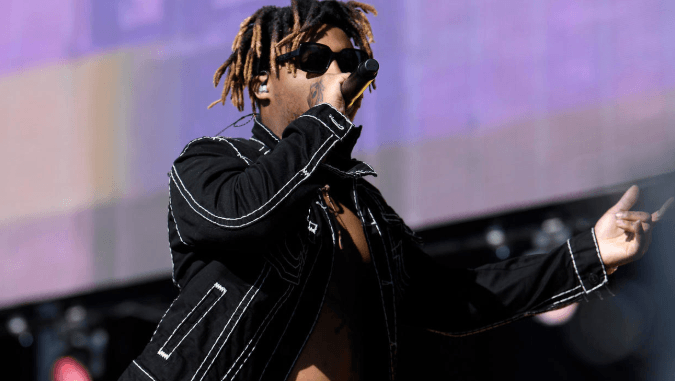