Lionel Messi is an Argentinian footballer

Lionel Messi is an Argentinian footballer widely regarded as one of the greatest players of the modern generation. He plays for FC Barcelona and the Argentina national team. He has won FIFA world player of the year four times (a record already). He has often been described as Diego Maradona’s successor because of his prolific goal scoring record and ability to dribble past opponents.

Guinness World Record as top goalscorer for club and country in a calendar year: 91 goals in 2012 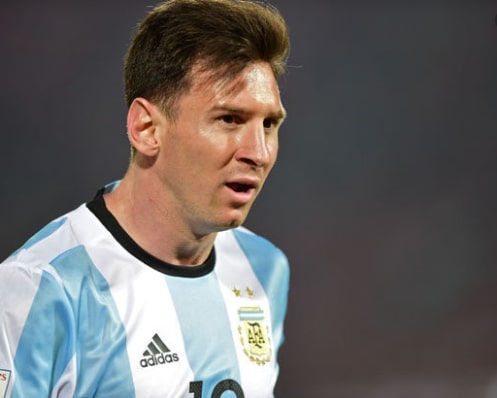 He began playing from an early age, and his talent was soon apparent. However, at the age of 11, Messi was diagnosed with growth hormone deficiency (GHD). This was a condition that stunted growth and required expensive medical treatment, including the use of the drug Human growth hormone.

His local club, River Plate were interested in signing Messi but didn’t want to pay for his medical treatment. However, Messi was given a trial with Barcelona, and coach Carles Rexach was impressed – offering Messi a contract (written on a paper napkin!) which included paying for Messi’s treatment in Spain. Messi moved to Barcelona with his father and became part of the prestigious FC Barcelona youth academy.

Messi has frequently been the target of other football clubs with big transfer budgets, but he has remained loyal to Barcelona FC. He is one of the highest paid footballers in the world. His base salary is estimated at €40 million per year. His combined income 2018 from all sources was €126m. This made him the highest paid sports star – according to Forbes. From 2018, his weekly salary from Barcelona is $667,000 per week.

By the standards of modern football, Messi has a relatively private and modest lifestyle. He makes efforts to keep links to his hometown of Rosario. He has an Argentinian girlfriend Antonella Roccuzzo, and they have two children. His first child Thiago was born in November 2012.