Virat Kohli is an Indian international cricket player. He is a middle order batsman, who can also open the batting. He can also bowl right arm medium pace. He got his initial cricket training in West Delhi Cricket Academy, since its inception in 1998.

Virat Kohli, the epitome of aggressive sportsmanship, was born on November 5, 1988, in Delhi into a Punjabi family. His father, Prem Kohli, worked as a criminal lawyer and his mother, Saroj Kohli, is a housewife. He has an elder brother, Vikash, and an elder sister, Bhavna. 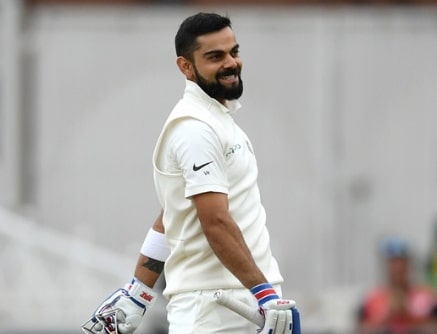 Kohli made his ODI Debut against Sri Lanka in August of 2008. He was also included in the squad for series against England in 2008 but couldn’t get a chance to play. He played the 2009 ICC Champions Trophy in place of injured Yuvraj Singh. Kohli scored his first ODI century in 2009 against Sri Lanka. In 2010, he played all the matches in the Asia Cup. During this time, Kohli struggled with his form and was unable to play big innings. Despite his bad form, Kohli was retained in the squad due to his batting skills. Kohli form took an upward trajectory from the series against Australia in October 2010.

Kohli made his test debut against the West Indies in 2011. Kohli failed to impress in that series as he just managed to score 76 runs in five innings. When the West Indies toured India, Kolhi was included in the playing XI of the final match and with his half-century in the first innings, helped his team to avoid follow-on. Kohli was included in the India’s Test squad for the tour of Australia in December 2011. become the NO. 1 ranked Test batsman in the ICC ranking.

Kohli made his T20I debut against Zimbabwe in 2010. Kohli scored his first T20I fifty against Sri Lanka in 2012. Kohli continued churning runs in T20 as he scored 185 runs, including two half-centuries in 5 matches at the 2012 ICC World Twenty20. For his excellent batting, Kohli was named in the ‘Team of the Tournament’ for the 2012 T20 World Cup.

Virat Kohli has the best ever Test, ODI and Twenty20 International rating of any Indian batsman. Kohli is a chase master and has the highest number of centuries in run-chases in the world. He is also the fastest batsman to 10,000 and 11,000 runs in ODI cricket having achieved the milestones in 205 and 222 innings respectively. 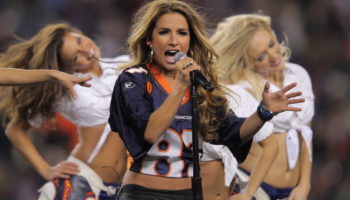 The 07 Biggest Celebrity Sports Fans As much as you or I admit to loving our favorite teams, there are [...] 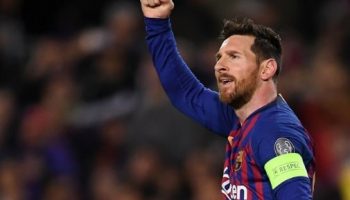 Lionel Messi is an Argentinian footballer

Lionel Messi is an Argentinian footballer widely regarded as one of the greatest players of the modern generation. He [...] 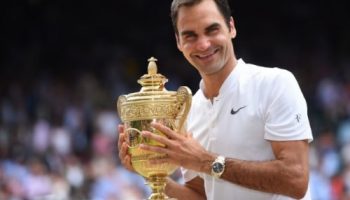 Roger Federer Swiss tennis player, who dominated the sport in the early 21st century with his exceptional all-around game. [...] 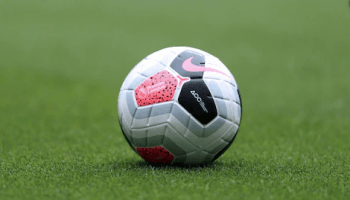 The year 2019 has been one of the most important in recent history for many football players and we [...]