Television is a very competitive landscape these days. It’s hard for a series to perform well enough to run for five seasons, let alone enter double-digits territory. But a few select shows have managed to stay on air far longer than anyone could’ve ever predicted. Here We Show The 5 Populer TV Shows of Korea

If you are looking for an immediately gripping and fast-paced medical drama, this one should be your choice. Emergency Couple tells the story of med school students Oh Chang-Min and Oh Jin-Hee. They fall in love with each other while studying in school. Unfortunately, the couple ends up separating because of family and financial pressure. However, neither of them know that there’s no escape from love. They meet again six years later while interning in the same hospital. 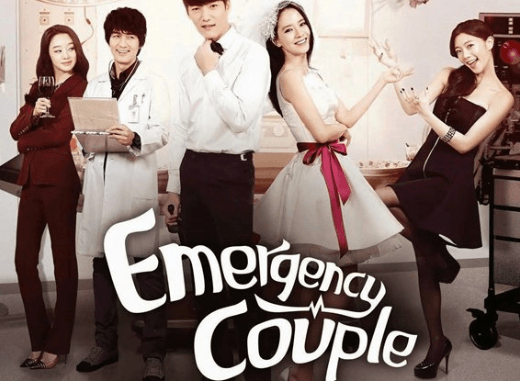 Liar Game is based on the Japanese manga of the same name. The drama revolves around contestants that take part in a reality game show called Liar Game, where regular people get the opportunity to earn millions of dollars. The winner becomes the one who manages to cheat the others. One of the contestants is a naive girl, who wants to pay off her father’s debt. 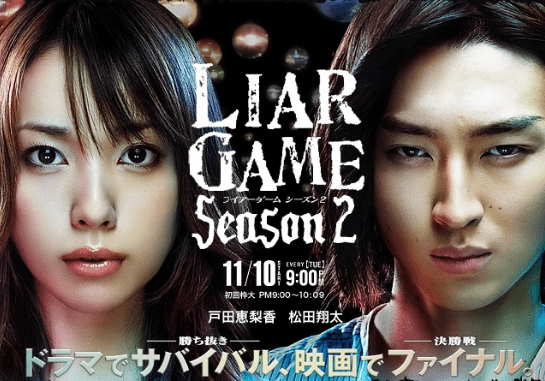 If you are looking for a drama with action, martial arts fights, a well-thought revenge plot, and romance, then give this one a shot. City Hunter is the secret identity of Lee Yoon Sung, a man whose only purpose in life is to get revenge on those who killed his father many years before. Yoon-Sung has been training for vengeance since he was a child. The young man distances himself from anyone who distracts him from his task. Despite his best efforts, he faces a tough challenge as he develops feelings for a woman he works with. 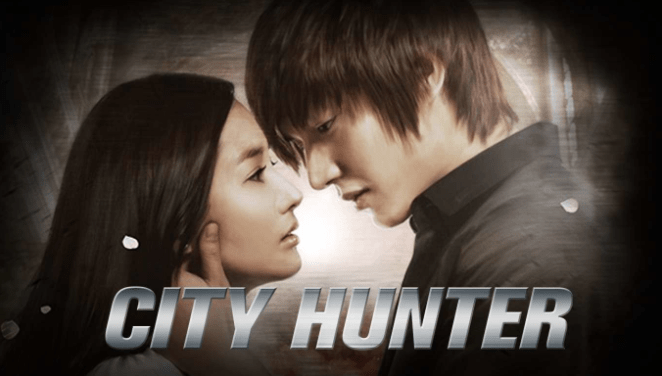 Here’s one more action drama for you to choose from. Actually, it has a little bit of everything; drama, action, romance, and mystery. Healer is the drama you should include on your watchlist simply because of its decent performances and storyline. The series tells about a star reporter who seeks the help of a spy named Healer to help him to unveil dark truth behind the people who have been ruling for too long. 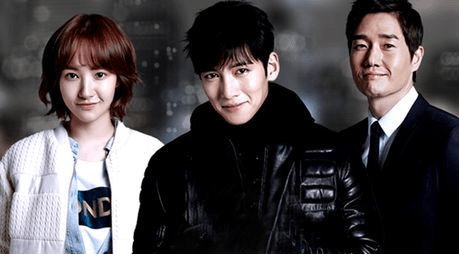 Heart-wrenching. Heartwarming. Unforgettable. These words will probably come to mind after you finish watching this show. Kill Me, Heal Me is a comedy drama about a man who suffers from memory lapses and multiple personality disorder. The problems were caused by a traumatic experience in his childhood. A third-generation billionaire’s personality scatters into seven different identities. Secretly, he asks for the help of a first-year psychiatry student in treating his disorder. Eventually, the girl falls in love with one of his personalities. 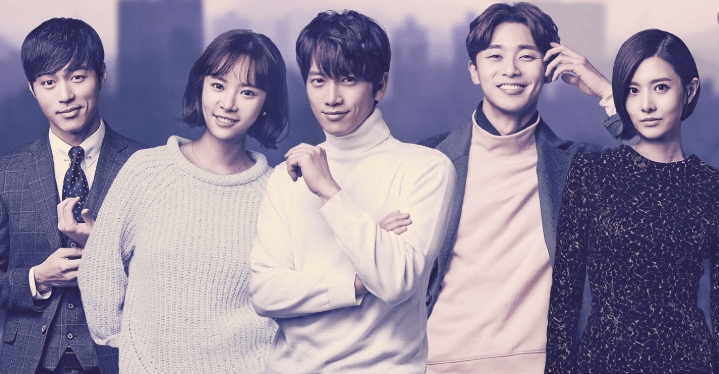