Bangladesh has a lot of media side.Radio portal is one of them.here we show the list of top 5 radio station in Bangladesh.

ABC Radio is the first news-oriented FM radio station in Bangladesh. This radio is part of Mediastar Limited of Transcom Limited. It is one of the sister concerns of Transcom Group like The Daily Prothom Alo. The station studio is located at the media area of Kawran Bazar. 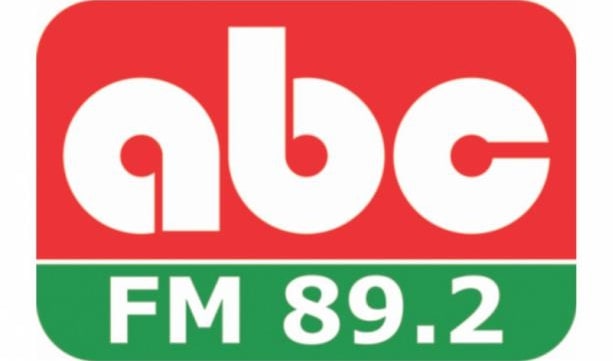 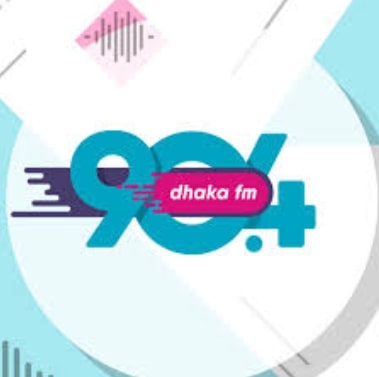 Radio Today is the first ever 24 hours radio station in Bangladesh. It started airing in May 2006. It is currently available in Dhaka, Chittagong, Cox’s Bazar, Khulna, Bogra, Sylhet, Mymensingh, Barishal, Kushtia, Comilla. 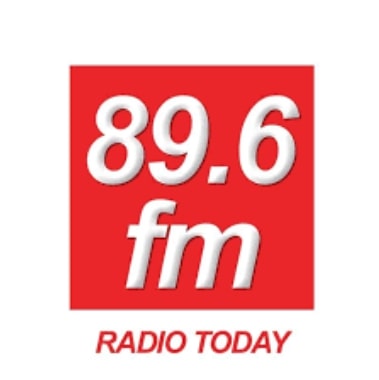 Radio Bhumi 92.8 FM is a Dhaka-based private radio station in Bangladesh. It is well known for its cricket coverage, which includes commentary by Suborna Mustafa, Syed Abid Hussain Sami, among others. It is a subsidiary of the Impress Group, and a sister concern to the Channel i television network. 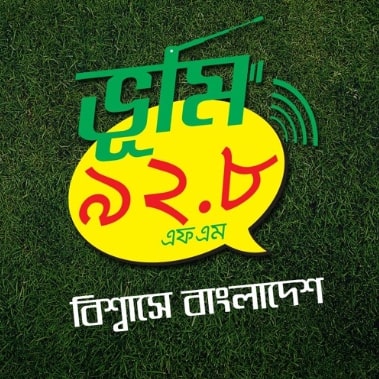 Bangladesh Betar or BB is the national public broadcaster of Bangladesh. It was also known as Radio Bangladesh between 1975 and 1996. Radio transmission in the region now forming Bangladesh started in Dhaka on December 16, 1939 as part of All India Radio. Initially, the station was located in Nazimuddin Road, old Dhaka. Its maximum transmission range was 45 kilometer. Leila Arjumand Banu performed on the first day of broadcasting. In 1954, broadcasting started in Rajshahi. On 8 September 1960, the radio station was moved to a modern office in Shahbag with six professional studios and renamed to Radio Pakistan. More regional stations were opened in Sylhet in 1961, Savar in 1963, Rangpur in 1967 and in Khulna in 1970.

It played an important role during the Bangladesh Liberation War of 1971. On March 26, 1971, the broadcasting center of Radio Pakistan was used to transmit a declaration of independence, which was picked up by a Japanese ship in the Chittagong Harbor and re-transmitted. During the war, the Pakistan Army took over the Radio Station in Dhaka and the Bangladeshi operated Swadhin Bangla Betar Kendra (Independent Bengal Radio Station) clandestinely. Because of heavy shelling, the station had to be relocated several times, and ultimately moved to Calcutta on May 25, from where it would broadcast until the end of the war. On December 6, it was renamed Bangladesh Betar. Its current headquarters were completed in 1983 at National Broadcasting House, Agargaon. 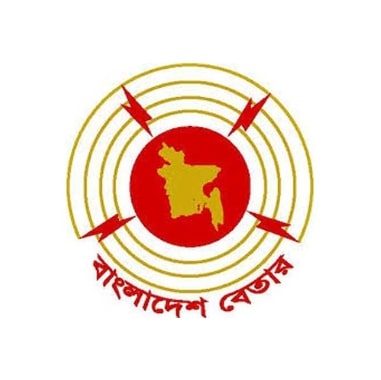