People of All Over The World are so much crazy about music, As a result a majority of music listeners mostly use to listen and have so much fun.Today we are going to reveal the Top 5 Singer In Bangladesh.

Runa Laila is a Bangladeshi playback singer and composer. She is one of the best-known singers in South Asia. She started her career in Pakistan film industry in late 1960s. Her style of singing is inspired by Pakistani playback singer Ahmed Rushdi and she also made a pair with him after replacing another singer Mala. 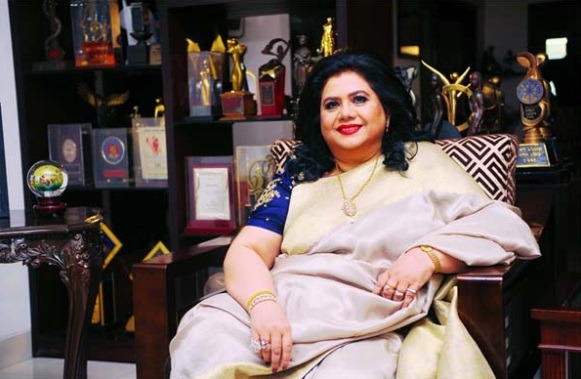 Sabina Yasmin is a Bangladeshi singer. She is best known as a playback singer in Bengali cinema. She has won Bangladesh National Film Award for Best Female Playback Singer a record 14 times. She has recorded more than 1,500 songs for films and over 10,000 songs in total 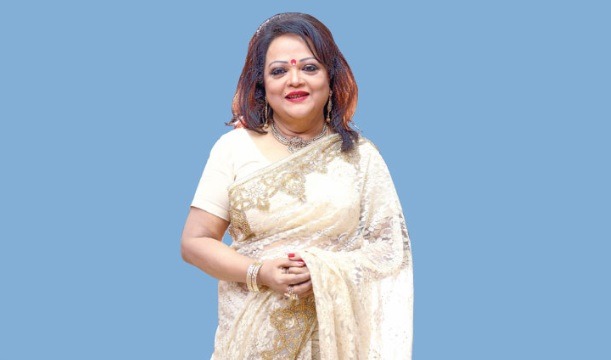 Faruq Mahfuz Anam, known by his stage name James, is a Bangladeshi singer-songwriter, guitarist, and composer and a playback singer. He is the lead singer, songwriter and guitarist of the rock band “Nagar Baul)”, which he founded in 1977. James was born and raised in Naogaon. But, he grew up in Chittagong City. 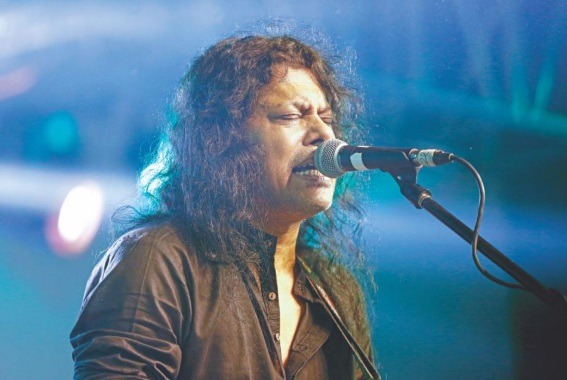 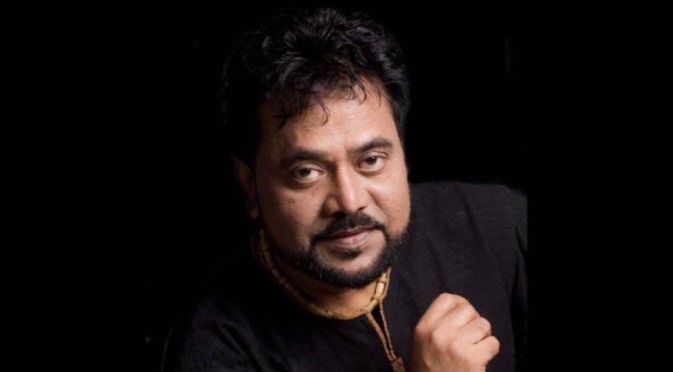 Syed Abdul Hadi is a Bangladeshi singer. He won the Bangladesh National Film Award for Best Male Playback Singer five times for his playback performance in the films Golapi Ekhon Traine, Sundori, Koshai, Goriber Bou and Khoma. He is the recipient of Ekushey Padak in 2000. 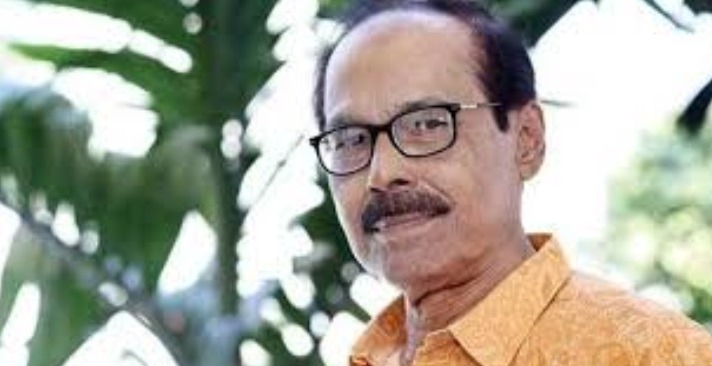 FacebookTwitterPinterestlinkedinTelegram
NewerThe List Of Top 5 Populer Singer In India.
Back to list
Olderthe ranking of the highest-grossing Bangladeshi films