Time to invest in Bangladesh

International investors should look at Bangladesh as a lucrative investment destination as the fast-growing country offers immense growth opportunities and investmet atmosfare, said Toshiro Kudama, chief executive officer of Jera Asia.“Bangladesh is very promising and stabilised. I think it’s time to come in Bangladesh and investment ,” he told The Daily Star in an interview in Dhaka recently.

He was in Dhaka to meet senior officials of Summit Group and see the operations of the company.

Japan’s largest energy company Jera has recently acquired 22 percent stake in Summit Power International (SPI) for $330 million to establish major energy infrastructure, including power generation projects in Bangladesh. The SPI, a Singapore-based unit of Summit Group, is a holding company of all power assets of the Bangladeshi conglomerate. 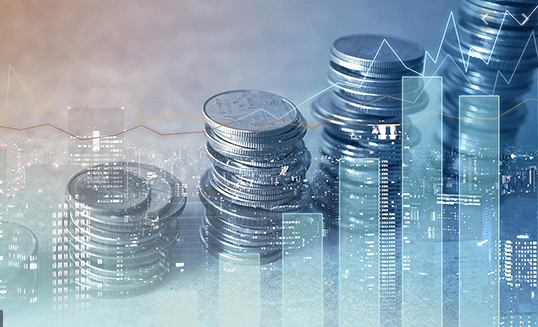 Time to invest in Bangladesh

The largest independent power producer in the country owns and operates power generation facilities that produce approximately 1.8 gigawatts of electricity, representing about 12 percent of Bangladesh’s capacity. Summit LNG Terminal Co Ltd, which has a capacity to supply 500 million cubic feet of gas per day, is a subsidiary of the SPI.

Kudama, a director of the SPI, said Bangladesh is one of the fastest-growing economies. The gross domestic product (GDP) is clocking in at 8 percent and the population is 170 million people.

“Population-wise, it is bigger than Japan. Also, the growth is there. So, why not support the country?”

He said there is stability in Bangladesh. The transportation sector faces difficulties and it is a little bit difficult to move in a smooth manner. Other than that, in 10 years’ time, the country will be like Singapore.

“I promise you — you’ll become much more. You are changing. We are very happy to be involved in this initial stage of change and we would like to continue to do that. As a Japanese and a Japanese entity Jera, we will like to assist your country.”

Time to investment in Bangladesh

In order to emulate Singapore, Bangladesh needs a lot of energy.

“We can contribute to supplying power and LNG (liquefied natural gas) together with Summit Group. The basis is to support Bangladesh.”

Jera is the world’s biggest LNG buyer and has been working in the sector for 50 years with no records of leakages and accidents.

Established about three years ago through a joint venture between two energy giants in Japan: TEPCO Fuel & Power Incorporated and Chubu Electric Power Company, Jera meets half of the domestic demand for the entire of Japan.