The journey that began in 2008 with Iron Man was coming to an end – at least for some of the characters in the Marvel Cinematic Universe. Audiences that had been holding their breath for an entire year after perhaps the biggest cliffhanger since Empire Strikes Back could not wait to buy their tickets – and did they ever buy those tickets when they finally could. Opening weekend for Avengers: Endgame in April 2019 surpassed Infinity War’s year-long record by nearly $100 million. In just eight days, the film had grossed a half-billion domestically. On day 10 it was over $621 million. 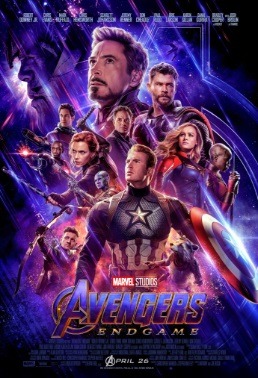 The world had to wait some 12 years for James Cameron to follow up the biggest film of all-time with what would become the new biggest film of all time. Nobody believed he was going to surpass Titanic’s numbers with this tale of an alien planet and the paraplegic Marine who teams up with its inhabitants in the battle for Unobtanium. 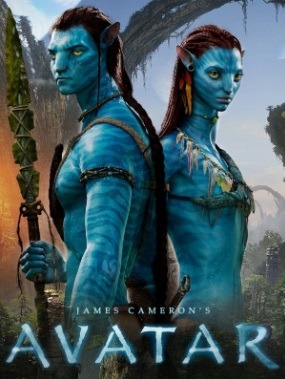 James Cameron makes expensive movies. The Abyss, Terminator 2, and True Lies were all the most expensive movies of their time upon release. In 1997, Cameron blew out the budget again and this time there was worry he may have gone too far. 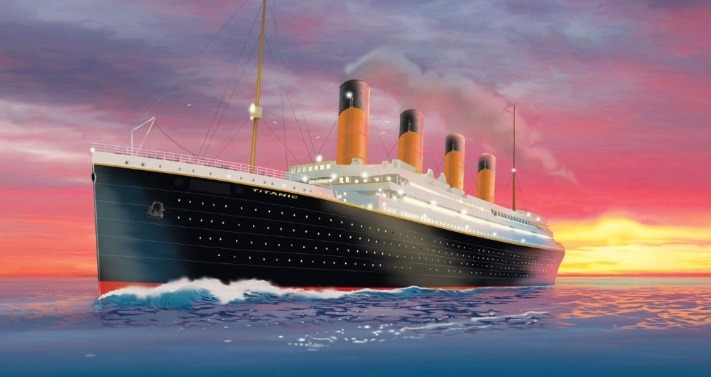 Twelve years after the completion of the Star Wars prequel trilogy, J.J. Abrams was tasked with making Episode VII – a monumental undertaking, and a risky one. Were people still interested after the prequels? Were they burnt out? The approach was to mix the old and the new, and it worked. Abrams gave a brand-new cast of characters the chance to interact with the original trio of Luke, Han, and Leia, and generations of fans were so ready for the adventure that they gave the film the highest opening weekend in history ($247.9 million). 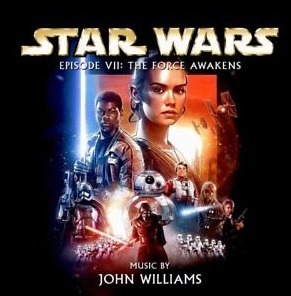 Just shy of 10 years since it began, the Marvel Cinematic Universe gathered nearly every one of its characters for a galaxy-wide showdown with the series’ Big Bad, Thanos. The movie featured one of the gutsiest cliffhangers in any franchise’s history, leaving audiences to wait in shock for an entire year to discover how Phase 3 of the epic series would end.

FacebookTwitterPinterestlinkedinTelegram
Newerthe ranking of the highest-grossing Bangladeshi films
Back to list
Oldera list of notable MultiMedia Companies of Bangladesh.