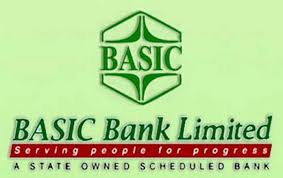 Under the Companies Act 1913 the bank was registered and launched its operation from the 21 January 1989. By the companies Act 1991, it was governed. As the policy makers of the country the bank was established for needing the urgency for a bank in the private sector form economics small scale Industries (SSIs) as a joint venture enterprise of the BCC Foundation with 70 percent shares and the remaining 30% shares with the government of Bangladesh.

Bangladesh Small Industries and Commerce Bank Limited generally operates as like as a private bank before. However the bank is state-owned Thus on 4th June 1992, the Government of Bangladesh took over the 100% ownership of the bank and the BCC Foundation being nonfunctional following the closure of BCCI. Though, the Bank is not nationalized.