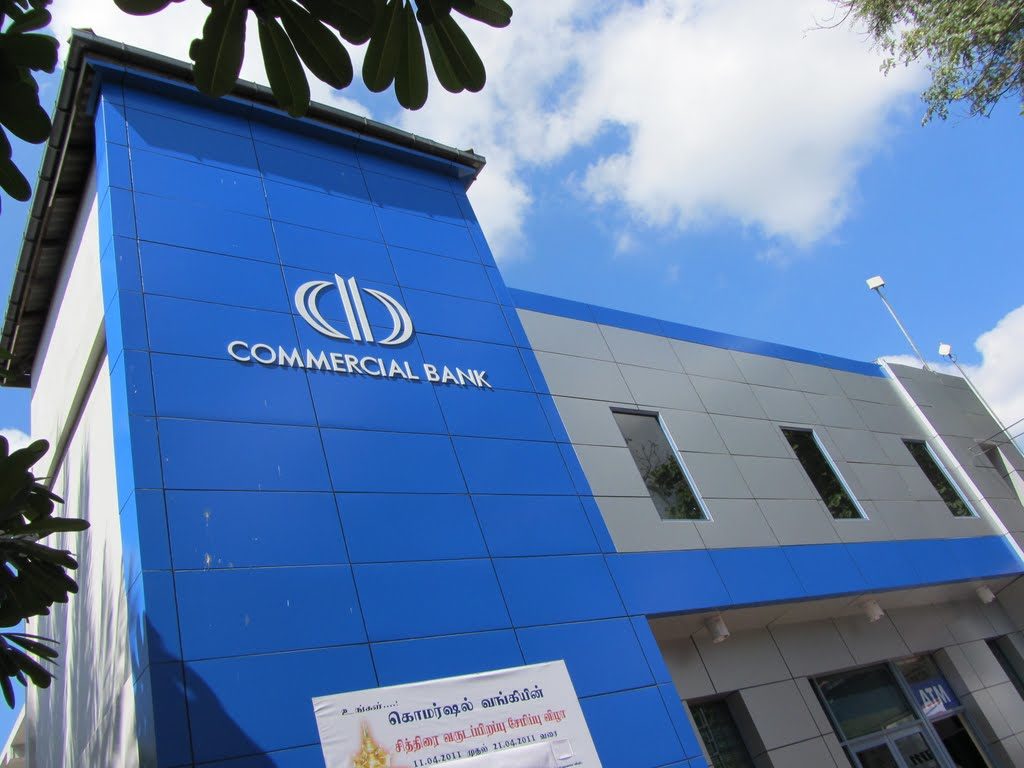 The Bank always prior stands out for its superlative service and technology superiority. In private sector banking standard in Sri Lanka, The bank has set regular, unsurpassable movement and created individuality. While given that a range of products and facilities the bank maintained the traditional identity recognized as a tendency setter .Run by state-of-the-art technology and determined by a team of highly interested, energetic individuals the bank has become the bests in private and commercial banking in Sri Lanka.

In 2004, Commercial Bank of Ceylon Limited established its operation outside the country acquired Credit Agricole Indosuez’s in Bangladesh at Dhaka and Chittagong. Last ten years of launching in Bangladesh, CBC has enlarged its branch from two to ten branches, 2 specialized OBU sections in Dhaka and Chittagong. At Bangsal Road(Dhaka), Shantinagar(Dhaka), Progati sharani(Dhaka), Tongi(Dhaka), Jubilee Road(Dhaka) and CDA Avenue(Chittagong).

For the successful of Commercial Bank of Ceylon in Bangladesh offered exclusive products and services, longer service quality and resourceful and adapted solutions to the necessities of corporate and personal banking.