Technology for visually impaired people is the most knocking thing in everyone mind. Sight is the most important thing in our life. People have five senses and sight is the 1st one of them.

Technology gives us so many things. Therefore our expectation also increases day by day. Technology for vision impaired people is now a demand. As people have demand for this fact technology will not going to alas us.

Now a day’s smartwatches become available in our life. But very recently Braille smartwatches are launched. This kind of phone says the time, read out messages also tell about which contact is calling etc. Dot feature gives a Braille display. Also, have four rolling digits that help the visually impaired people to know about the time.

No 2: App for vision impaired people

It’s a mobile app that can read out any paper. That app can read the only paper but also a business card, any kind of text etc. Prizmo is that kind of app which is made for vision impaired people concern. This app is a photo base camera scanners that can help the visually impaired people by talking back the information. 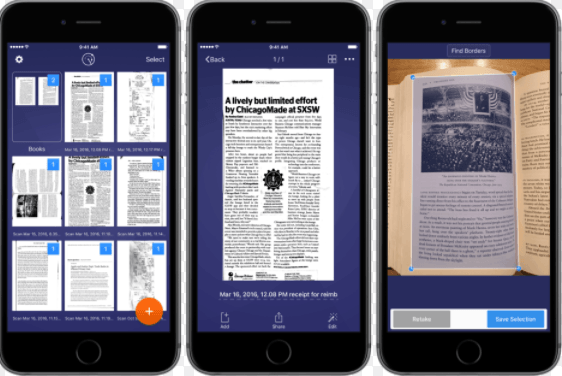 A scan-able glass is like something that a black glass with a camera base scanner. Where this camera can identify which person is in front of the glass. This scanner not only identifies faces but also can read out the paper as well. OrCam is that kind of app which gives independence to the visually impaired people.

No 4: Digital cane for the blind

We all know vision impaired people need the support of cane when they walk. Technology is now going through the thought of making a digital cane. This digital cane can give a signal about the way of obstacles or dent or people etc. This project is already done by many countries but it is not launching yet just because of the cost. The engineers are trying to make the cane budget friendly to all. 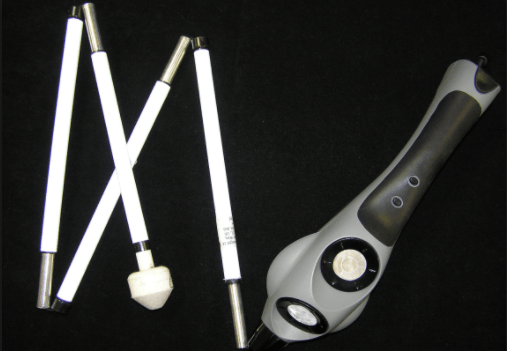 When we talk about technology, we cannot neglect the medical technologies.

Medical science is not just sitting up. They also tried to give their best for the visually impaired people.

Here I give some medical treatment list that can get back sight.