The list of 5 smartest talking birds in the world.

What would be your reaction when your cute feathered pet bird mimics our voice? Become speechless. right? A number of parrot species like African grey parrot, budgerigar, yellow-naped amazon are known for better understanding of human language. Here the list of 5 smartest talking birds in the world. 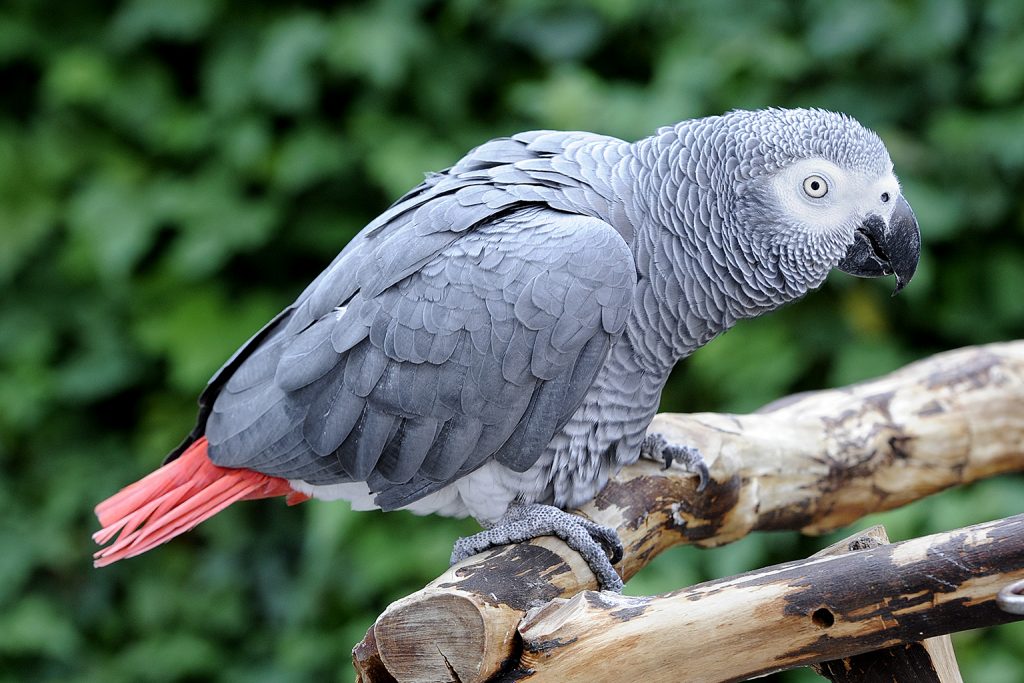 Budgerigar or common pet parakeet is an intelligent talking bird native to Australia. This smart social bird can develop outstanding vocabulary. To your surprise, budgerigar also held a Guinness record in 1995. This incredible spcies have developed a vocabulary of 1728 words. Not all birds of this species have got such great potential. But some species can learn 300-500 words and sentences.

Budgerigars have a tendency to imitate the words repeatedly used by their owner. At the same time, when two or more Budgerigars are together, they would never listen to their owner. Because, in such situations, they give more preference in spending time with other budgerigars. Both male and female budgerigars have skill to imitate human speech. But male birds seem to be better at talking more words in the right tone than females. 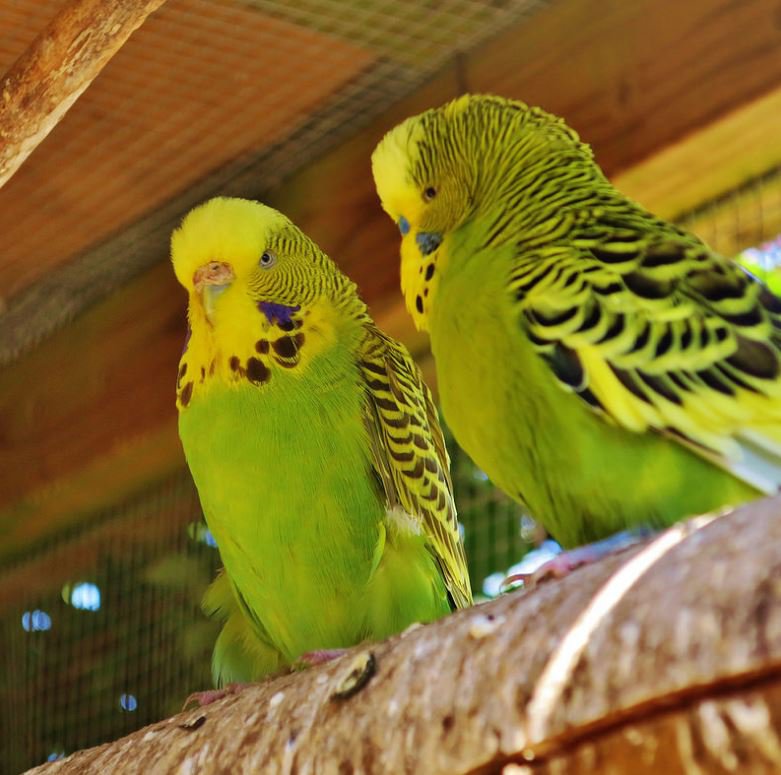 Another talented talking bird of the amazon parrots family. This species is known for their contextualize human speech. Yellow-naped amazons have the power to copy wide range of words and imitate them in excellent quality.

Yellow-naped amazons start to talk from younger age itself. They learn most of words and phrases from their owners. Yellow-naped amazons usually bond with only one human. So, the interaction between the owner and pet is the most important factor that defines the talking ability of this parrot. Yello-naped amazons also good at repeating the songs they hear from their surrounding. 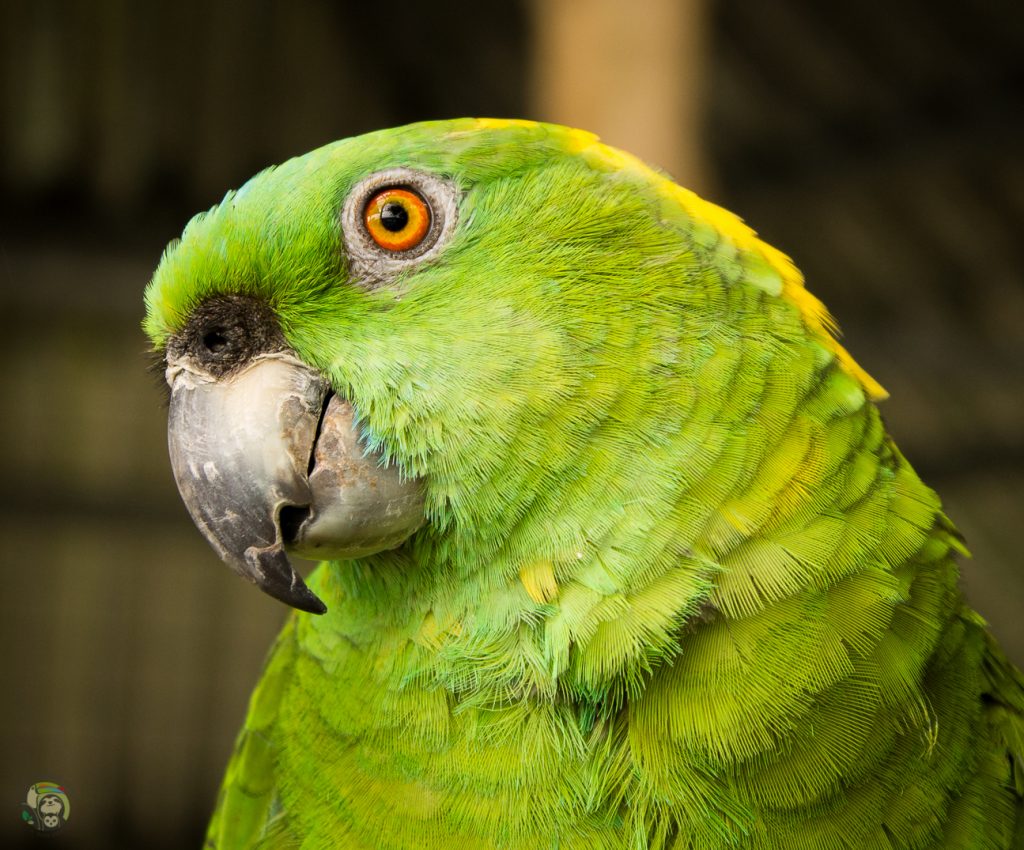 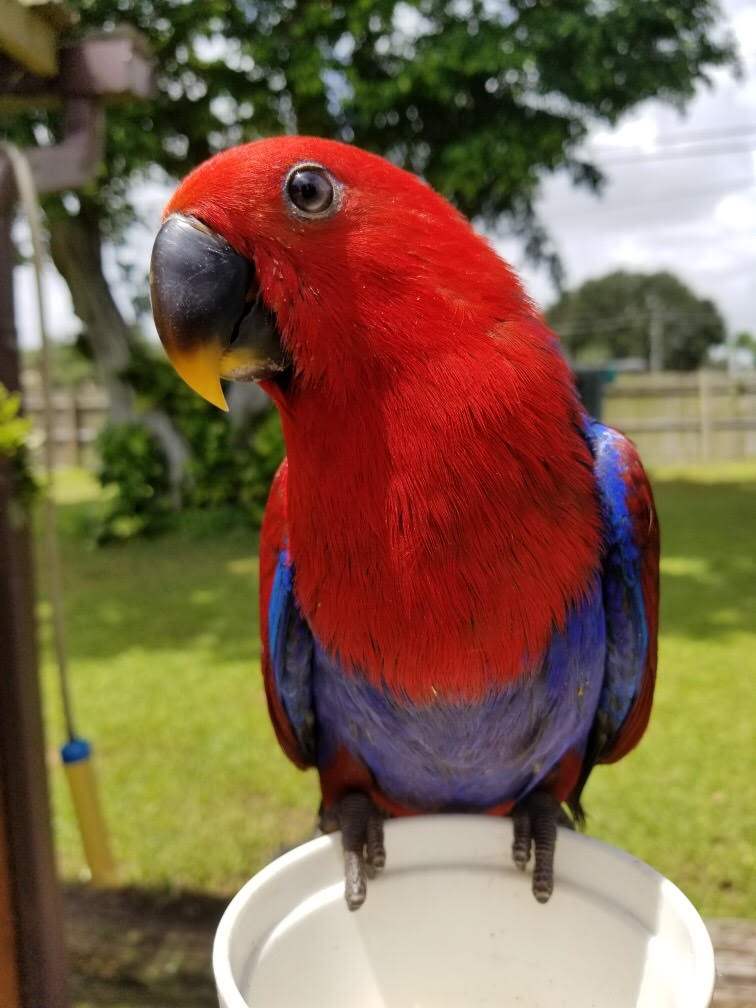 Indian ring parakeet is one of the outstanding talking birds in the species of parrot. They can learn between 200-250 words. Their ability to mimic the human voice also differs between parrots. It depends upon the frequency of interaction with the owner. 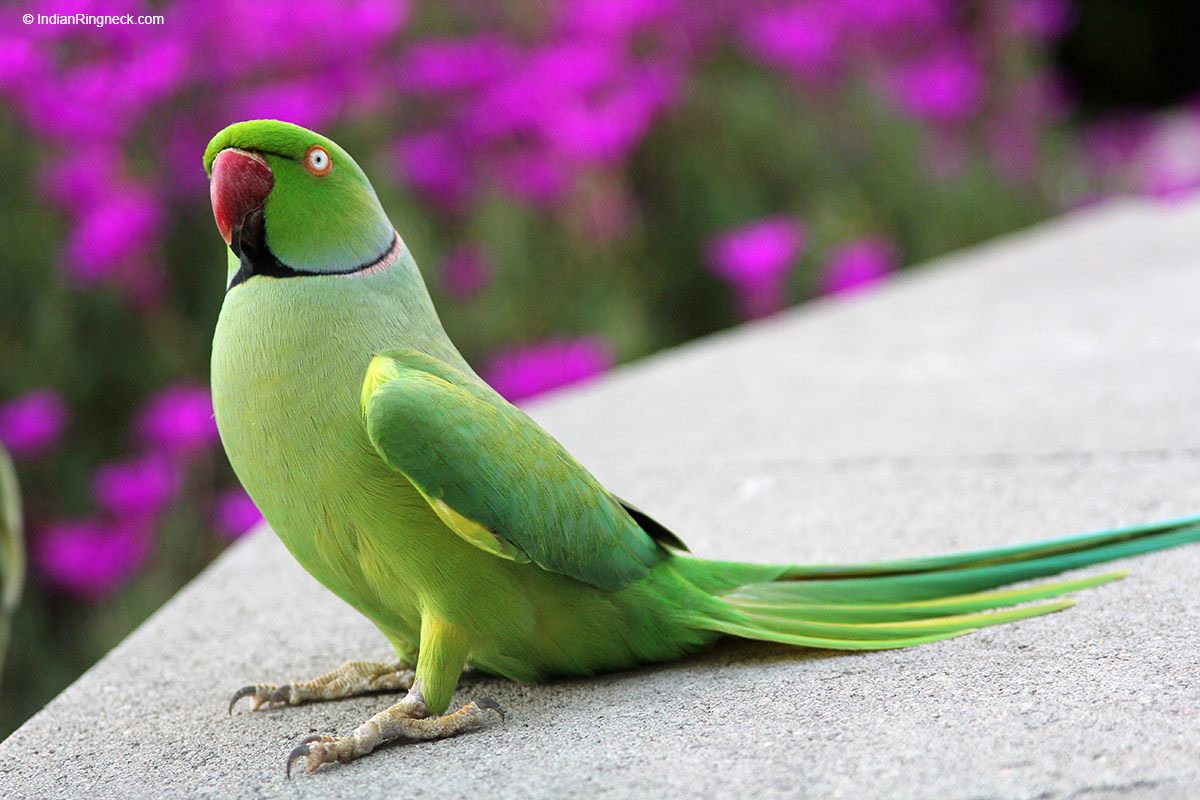 FacebookTwitterPinterestlinkedinTelegram
NewerThe list of 5 Most Pet Animal in the world.
Back to list
OlderWozniacki, Serena Williams to team up in Auckland